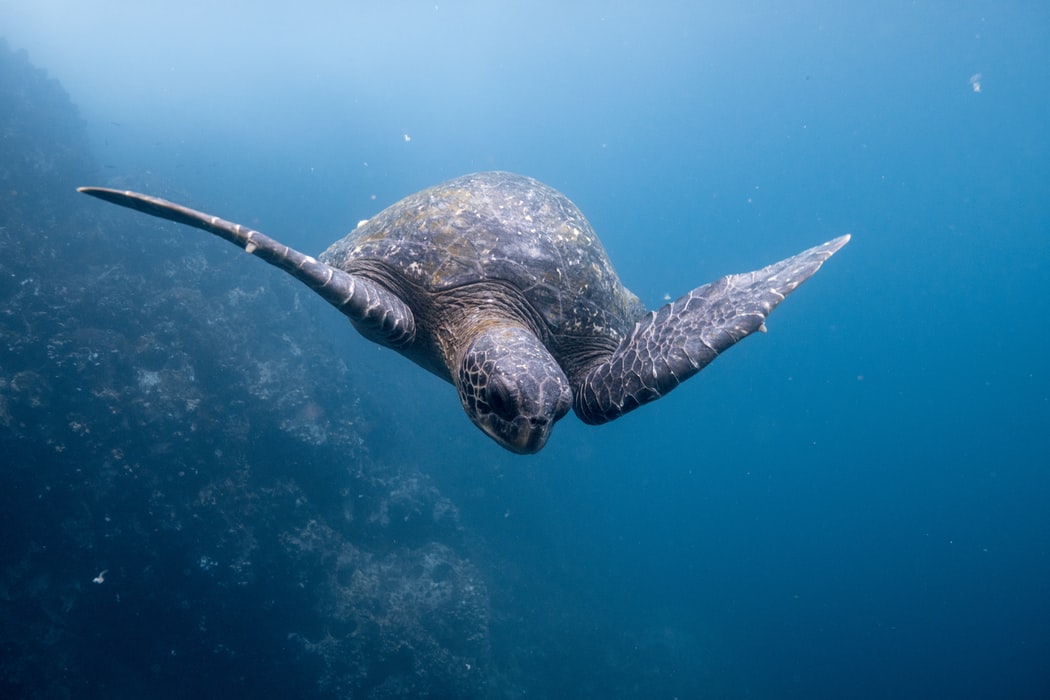 What comes to mind when you think about Ecuador? If you are a diver, chances are pretty good that the unbelievable Galapagos Islands diving is going to be the first thought barging through. What about deep, lush tropical jungles? Colorful markets full of artisan crafts, spices and produce? What about towering volcanoes? Or incredible snow-capped mountains?

Ecuador is a divers paradise, with a marine so bountiful, you will be astonished at the sheer spectacle that awaits you below the surface. Due to the sea being richly nourished by the Humboldt Current these ocean floors attract some of the ocean’s top predators including manta rays, whales, sharks, tuna, and sea turtles, along with the prey they feed upon.

Every year from the months of June to October hundreds of humpback whales from the southern oceans breed along the central and southern coasts of Ecuador. Open water divers can “catch a ride” with enormous whale sharks and manta rays as they also migrate through the area during this time.

For those who wish to scuba dive in Ecuador without the cost of traveling to the Galapagos Islands, Machalilla National Park is known as the ‘Poor Man’s Galapagos’ and features some of the same endemic species found in the famous archipelago. The national park, which is the only coastal national park in Ecuador, incorporates fog forest, dry forest, small islands and two larger islands, Salango and the small Isla de la Plata. Large groups of giant manta rays, whales and dolphins are commonly seen here during the right season.

The majority of divers head straight for the Galapagos Islands. The waters surrounding this group of deep-sea, volcanic islands form a protected marine reserve where virtually no commercial fishing has occurred in the last five decades. This fact combined with the area’s deep-sea upwellings creates one of the most biodiverse marine ecosystems in the world. Divers can take advantage of everything this region has to offer on a liveaboard trip.

With as much to discover under the water as there is above, it’s no wonder than the most divers dream of exploring underwater Ecuador at least once in their lifetime.