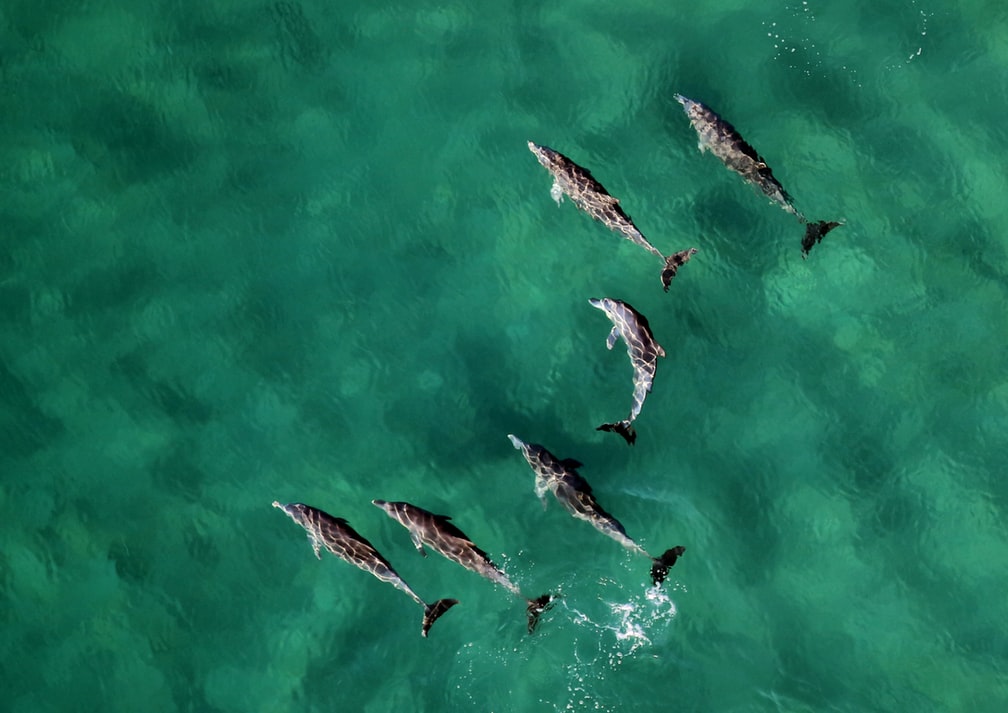 Situated on Africa’s East Coast, the Republic of Mozambique has some of the best kept diving secrets in the world. Over 1500 miles of coastline and water temperatures a near perfect 28C / 82F year round, offshore islands surrounded by pristine reefs and glass clear water, Mozambique has much to offer the diver. From the delights of discovering abundant coral reefs or experiencing majestic Whale Sharks to its growing National Parks and idyllic tropical islands, Mozambique offers this and so much more!

Numerous unspoilt reefs and rich sea life lures divers to its’ azure waters.  Areas such as Ponta Mamoli ranging from shallow dives to extreme deep blue dives (40m) and long range drift dives are available.  Whale Sharks are frequent visitors between July & November. Inhambane/Tofo area is favoured by Manta Rays and Whale Sharks generally from November until April and is home to the highest population of Whale Sharks in the world.  The Bazaruto Archipelago is a protected National Park exceptionally rich in coral and marine life making the Archipelago a wonderful diving destination.  The Quirimbas Archipelago is situated in the far north of Mozambique.  Its remote location is part of its magical offering as there are many undiscovered and unexplored dive sites and reefs in this Archipelago, consisting of approximately 30 separate coral islands.  The area has also been proclaimed a National Park, resulting in the protection of its rich and varied sea life and colourful coral reefs.  Several of the islands in the Archipelago are also known nesting sites for sea turtles.

Combine diving with a South African Safari in Kruger National Park,  a visit  to Victoria Falls – a Unesco World Heritage  Site  & one of the seven Wonders of the World, enjoy the 200+ vineyards near Cape Town .  Add a visit to Kenya to view The Great Migration with 1.3 million wildebeest, 200,000 zebras and 18,000 eland antelope, who run the gauntlets of hungry predators including lions, cheetahs, leopards and crocodiles.  Take a hot air balloon ride at dawn over the Maasai Mara Game Reserve and see what’s impossible to see from a vehicle:  the size, the distance, the majesty and the sheer numbers.  Be one of only 25,000 people each year who attempt to summit the top of Africa – that is climb Mt. Kilimanjaro in Tanzania!  Or try additional diving in Zanzibar.  Africa is yours to explore!