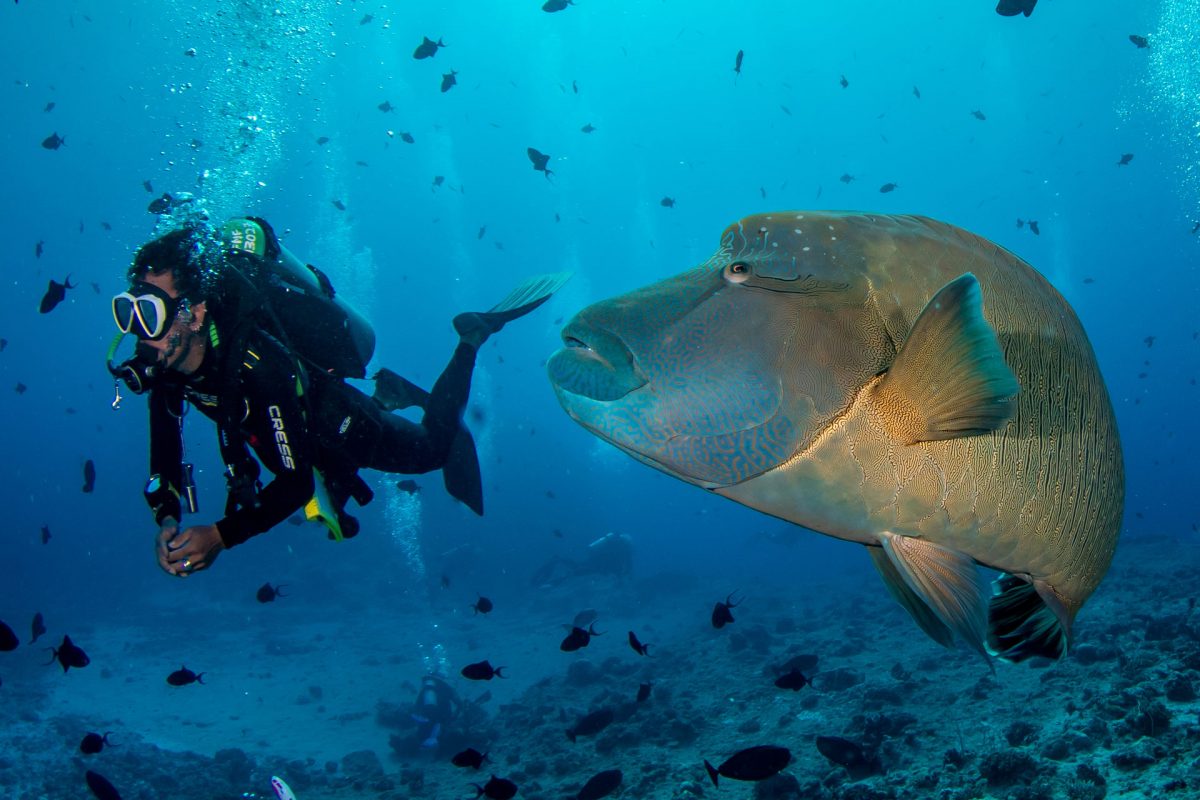 The Republic of Palau is a little slice of tropical heaven, roughly located between Indonesia and the Philippines in the western Pacific Ocean. Consisting of some 250 volcanic and limestone islands, covered in jade-green forest, and surrounded by vibrant, azure waters, Palau has everything a seasoned or intermediate scuba diver could want. Healthy, pristine reefs, more than 1500 species of fish, lots of sharks, and hundreds of anemone and coral types all come together where three of the earth’s major currents meet. Most dive sites in Palau can be accessed by either day boat or liveaboard, and range from shallow to drift, and from wrecks to reef hooks. Divers should be aware that the currents in Palau are ever-present, but the result is nutrient-rich waters that attract an immense concentration of marine life.

Know Before Your Go

As part of the Micronesia region, Palau is home to about 21,000 residents who have adopted the US dollar as their official currency, and who speak Palauan and English in equal measure. Reached directly from a number of Asian connection hubs, you can fly to the Republic’s largest island of Babeldaob, where the capital of Ngerulmud is located, and then easily access bridge-connected Koror from there. Koror is home to three quarters of the human population of this “underwater Serengeti”, and many of its best dive shops and resorts as well. Most of Palau’s prominent dive sites are situated to the south of the islands, but within the barrier reef that surrounds them. Sheer walls decorated in soft corals and sea fans, patrolling sharks and eagle rays, hosts of WWII ships and aircraft wrecks, and thousands of beautifully pulsating jellyfish at the snorkeler’s dream site of Jellyfish Lake, all contribute to the bliss that is scuba diving in Palau.

Situated in the heart of the tropics, Palau does get a lot of rain. Most of it falls during the night however, and while some months are wetter than others, diving vacations in Palau are enjoyable year round. February and March are usually the driest months and June through August are undeniably the wettest, but rain can be expected pretty much any time. With average temperatures ranging from 24-30oC (75-86oF), the ideal time to dive in Palau is generally September through May.

Because of the regional currents, some of the best diving opportunities in Palau involve dropping into the water and latching on with a reef hook. At popular Blue Corner, the edge of a coral wall drops off gently, giving way to the deeper blue waters of the open ocean. The thriving wall here is host to countless sea fans, eels and other coral life, while the deeper water lets grey reef sharks, eagle rays and turtles venture near. While hanging stationery mid-water, divers will be dazzled by this site’s incredible variety of fish, including jacks, barracudas, and Napoleon wrasses.

The Blue Hole, a cavern dive location, offers amazing lighting effects that are caused by the sun streaming through the holes in the cavern ceiling. Within this underwater cathedral, multitudes of soft corals and schools of snappers can be found, as well as sea turtles and rays. Sheltered currents and surreal formations make this an ideal photographic dive, suitable for divers of most skill levels.

At the Big Drop Off, running the length of Ngemelis Island and reaching down over 285 sheer meters (935 feet), divers can expect an explosion of colour from the spectacular sponges, corals and thousands of reef fish that inhabit this thriving world above the yawning chasm. Meanwhile, the German Channel is a cut-away through the shallow reef between Ngemilis and Ngercheu Islands, connecting lagoon with open ocean. So named because it was created by occupying German forces, the Channel is now home to a flourishing cleaning station where you’ll have the chance to observe mantas and eagle rays, and reef and white tip sharks, in addition to the endlessly impressive schools of resident fish. Other noteworthy dive sites in Palau include Shark City to the north, and the Ulong Channel, a common destination of local live-aboard excursions.

If you can pull yourself out of the water for a day or two, Palau’s Rock Islands offer fascinating scenery for a kayaking excursion, while jungle and waterfall hiking, surfing, and scenic off-roading opportunities will all help to round out your diving vacation. History buffs can take advantage of several local museums in Koror, and are sure to enjoy the chance to rediscover a multitude of World War II relics that are eerily scattered throughout the depths of Palau’s many jungles. 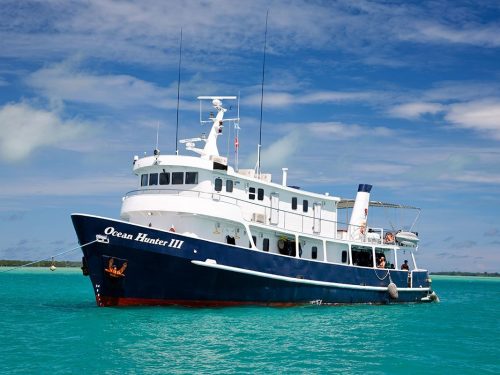 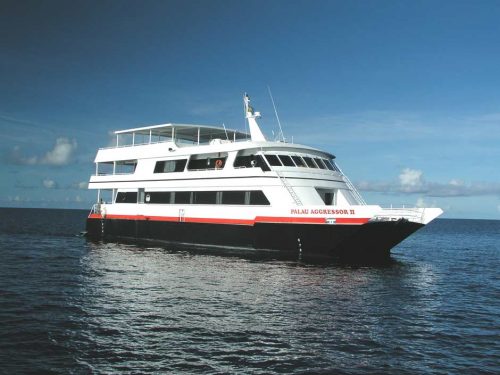 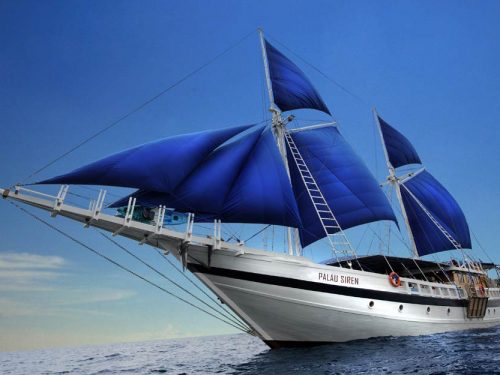 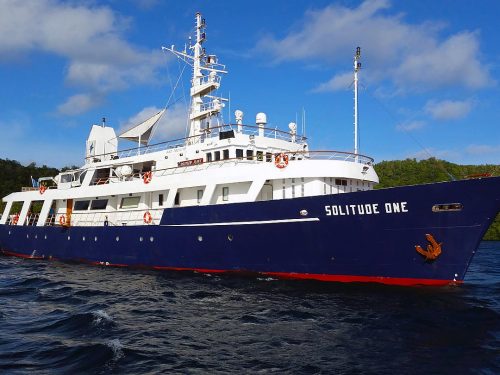 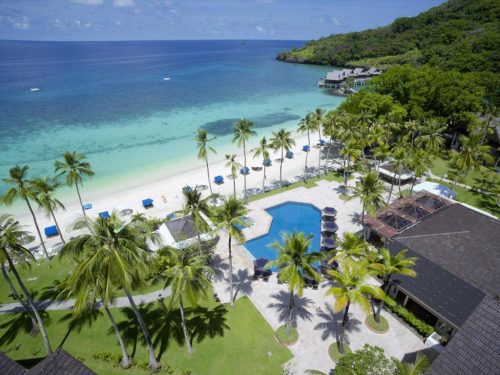