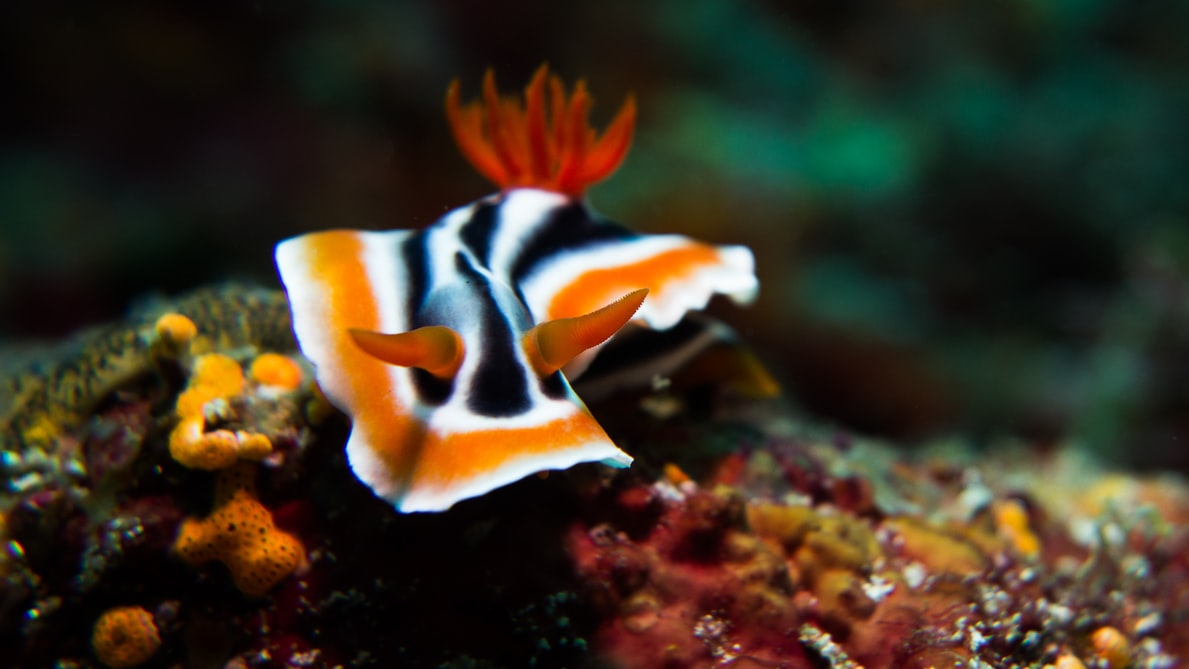 Conveniently, Anilao is a quick two-hour car ride from the city of Manila and is known as the “Nudibranch capital of the world”,  aquatic, snail-like critters that come in a dazzling, near-infinite array of colours and shapes. To many divers, they are simply the most fascinating creatures to look for.

The hundreds of species found in the country (approximately 700 at last count) make it a photographer’s dream since there are plenty of opportunities to get just the right shot. Blue ribbon, moray and snowflake eels, lionfish, various species of parrot, damsel and triggerfishes are all common sights in Anilao. Of course, no South Pacific dive trip would be complete without the perennial favourite, Amphiprion ocellaris, also known as the clown or anemonefish made popular by Disney/Pixar’s film, “Finding Nemo”.

Additionally, large schools of trevally have started to appear in the waters of Anilao, typically found at a dive site called Twin Rocks. Dive sites of note in Anilao include Beatrice, Sombrero, Mato, Twin Rocks and Bahura.

October to early June is the main diving season in Anilao. The best months are November / December and April/May.

Across the channel from Anilao, an hour boat ride from the main port of Batangas is Puerto Galera (Port of Galleons). The sheltered natural harbour is a former stopping point for Spanish Galleons headed back to Spain from the Americas. Each of the three small bays that composes Puerto Galera, Sabang, Small La Laguna & Big La Laguna, has its own distinct flavour.

The underwater flora and fauna of Puerto Galera are similar to that of Anilao, but where Anilao has large expanses of shallow reefs, Puerto Galera has more walls. Puerto Galera offers something for every diver. Schooling reef fish, including jacks, snappers, fairy basslets, triggerfish, groupers, trevally, drummers and barracuda, set the scene against vibrant coral reefs and passing reef sharks. Turtles, moray eels, cephalopods and macro crustaceans are all found in abundance. Must see dive sites off of Puerto Galera include Sabang Wreck, the Canyons, Sinandigan Wall, The Drydock and Verde Island Pinnacle. 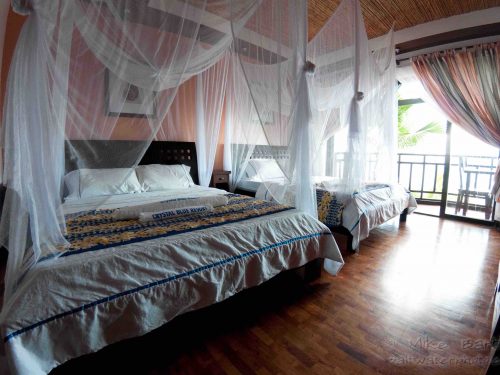 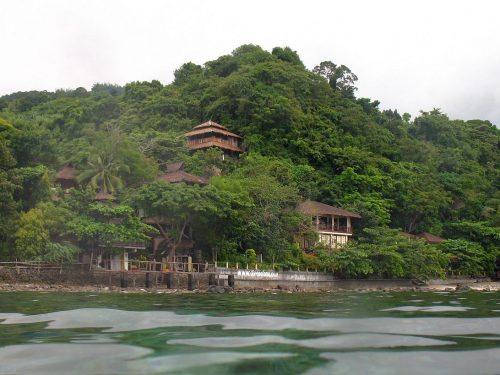 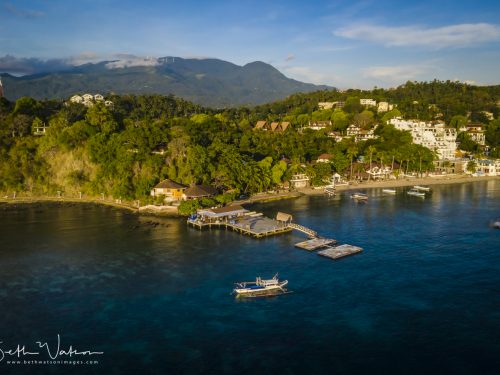