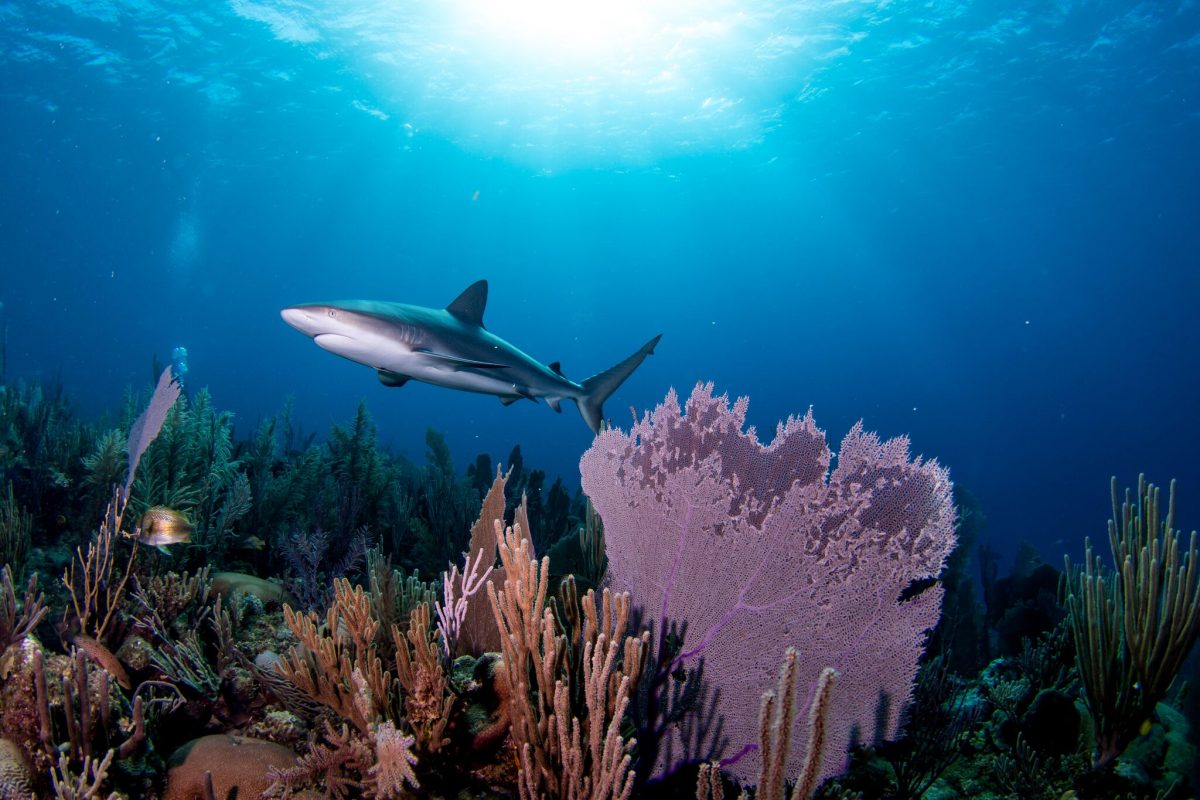 If you are looking for a destination chock full of culture, white sugar sand beaches, and pristine diving, Cuba should be near the top of your list. They say diving in Cuba is like going back in time and diving 20 years ago. The USA imposed travel restrictions that have kept the area free from hoards of tourists. The diving here is pristine and free from much pollution and damage to the reefs. Cuba is quickly becoming the hottest dive destination in the Caribbean.

The biggest island in the Caribbean is located at the entrance to the gulf of Mexico. Its nearest neighbors are Haiti to the east, the Yucatan Peninsula (Mexico) to the west, Florida (United States) to the north and Jamaica to the south. Cuba’s tropical paradise is home to approximately 11,047,251 people, with almost 3 million of those inhabitants living in the capital Havana. Spanish is primary language, but most locals know enough English to get by with tourists. Cuba is a relatively easy destination to get to, and doesn’t require Canadians or Americans to get vaccinations beforehand.

Cuba is one of the most environmentally protected countries in the world. Flora, fauna and animal species are plentiful, and some are found only in Cuba. Approximately 300 protected areas make up 22 percent of the country and Cuba is one of the very few areas of the world that has actually increased its forested area in the past 45 years. Having said that, hiking, bird-watching, fishing, and sailing are major pastimes here, along with scuba diving of course, but we’ll get to that soon.

Many of the best Cuban tourist attractions are found in the capital city of Havana. Havana Vieja (old Havana) alone is packed with many sights and delights. Key points of interest include the Malecon, the Plaza de la Revolucion, the Museo Nacional de Belle Artes, the Vedado, the Museo de la Revolucion, the Castillo de la Real Fuerza, and the Capitolio Nacional.  Good Cuban tourist attractions include the unique delfinario near Varadero, and the impressive Bellamar caves. We recommend flying into Havana and spending a few days enjoying the many historic sites, before heading off to do some diving.

Hire a driver to take cruising around Havana in an open top 50’s relic – it’ll be a highlight of any trip to Cuba. It’s the best way to take in the sights and think of yourself as just one of the locals. Cruising the coast along the atmospheric Malecon Seawall drive and taking in the dilapidated yet beautiful colonial buildings is a must do.

Take in one of the 256 museums spread out across the country. They focus on history, the Revolution, music, natural science, colonial and ornamental art, weapons, cars, religion, tobacco, rum and sugar.

Coffee is more than a drink in Cuba, so be sure to participate in true Cuban culture and try it. Cubans do like their coffee strong, first thing in the morning, after meals, and at chance encounters. Because of the strength of the brew, shots are served in tiny cups.

With over 525 dive sites in the country, it’s hard to not to find something for the discerning scuba diver. Jardines de La Reina (Gardens of the Queen), is arguably the best area to dive in Cuba, has been in the news as well as written up in numerous dive magazines in the past year.

Water temperatures in Cuba range from 25-28C (78-82F), and most will be comfortable in a 3mm wetsuit. A 5mm Wetsuit might be more appropriate in the winter months if you chill easily. There are several recompression chambers in Cuba with qualified personnel manning them should you have an issue. Average visibility is 100-130 feet (30-40 metres).

Jardines de la Reina Marine Park is the prime Cuban dive area. This marine park has been established for over 20 years and this protection has paid off. The biggest populations of adult fish in the Caribbean, Sharks, Snappers and Groupers, Jewfish up to 400 Pounds are an everyday experience.

Sharks are one of the main attractions and can be seen everywhere. It is possible to dive with 6 different species: Silkies, Reef, Lemon, Blacktip, Great Hammerhead and Nurse sharks. From July to November, Whale Sharks can be seen as well. While diving in the Gardens of the Queen is by liveaboard only, there are several other options, such as Cayo Largo, Maria La Gorda etc.

For Americans there are several rules to be followed in order to experience legal travel to Cuba – please ask us! 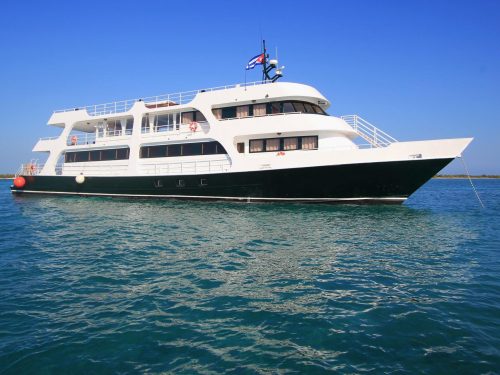 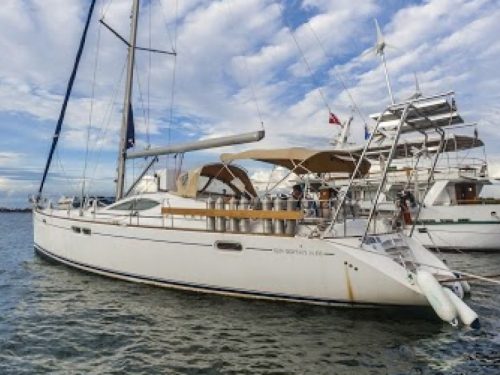