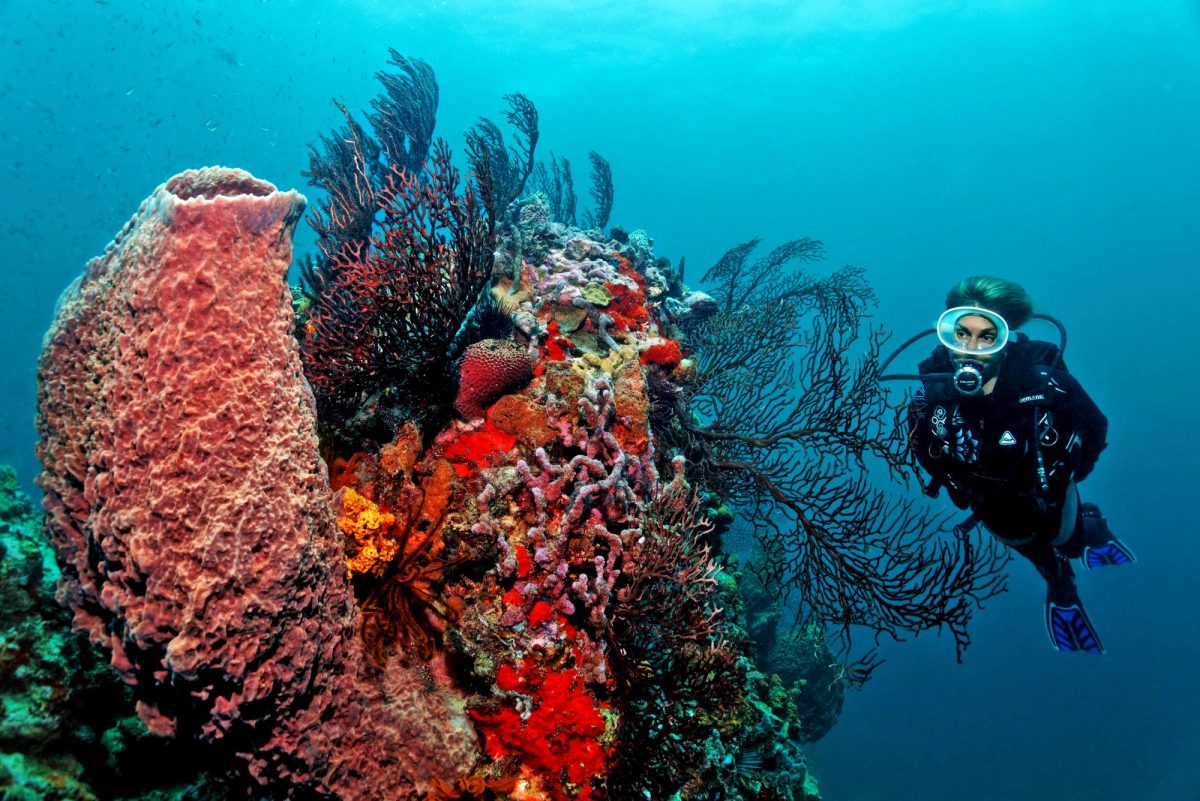 Where else can you wake up to a symphony of birds and drive through a volcano? St. Lucia sets itself apart from the rest of the Caribbean islands thanks to its varied landscape and diverse culture and cuisine, which is distinguished by African, Indian, Caribbean, British, Spanish and French influences. You can explore everything from the Piton Mountains (Gros Piton and Petit Piton – meaning large and small) and rainforests to the Sulphur Springs of Soufriere and the Caribbean coral reef on this 238 square-mile island in paradise. There are so many reasons to choose St. Lucia.

St. Lucia is situated in the eastern Caribbean Sea on the boundary with the Atlantic Ocean. Part of the Lesser Antilles, it is located north/northeast of the island of Saint Vincent, northwest of Barbados and south of Martinique. It covers a land area of 617 km2 (238.23 sq mi) and has a population of approximately 174,000. Its capital is Castries where approximately 32% of the population lives. The best time to visit St. Lucia is during the dry season (January to April) although, tourism tends to be more popular during this time. The majority of tourists will visit as part of a cruise. The official language is English, however Saint Lucian Creole French, also referred to as “Patwa” (Patois), is spoken by 95% of the population. The currency is the Eastern Caribbean Dollar.

One of the most scenic settings the Caribbean has to offer, St. Lucia’s top dive and snorkeling sites are right off the shore. The warm clear waters and numerous spectacular reefs and marine life offer a perfect environment for both beginners and expert divers. Voted one of the ‘top five’ shore dives in the Caribbean by Rodale’s Scuba Diving Magazine is the Anse Chastanet Reef, one of St. Lucia’s top dive sites, located in the heart of St. Lucia’s world renowned Marine Park, the Soufriere Marine Management Area (SMMA). It is especially good for macro photography.

Walls, pinnacles and reefs are typical in St. Lucia. The Lesleen M. Wreck is a cargo vessel sunk as an artificial reef in 1986. Sits upright on a sandy bottom at a max depth of 65ft/20M. The 167ft/51M long wreck offers open access to the surface and is inhabited by many types of marine life including Lobster, Moray Eels and reef fish. Other typical sights diving in St. Lucia include rays, seahorses, frogfish, trumpetfish, crabs, eels, octopus, squid, along with incredible sponges and corals.

For those who prefer to snorkel, many of the dive sites have beautiful shallow reefs with an abundance of fish and aquatic life easily visible from the surface. St. Lucia is also a huge whale-watching destination. From humpback, pilot and sperm whales to spinning and spotted dolphins, there much more to see than sponges, reef fish and turtles. Plus with so much to do on the island, bringing a non-diver to St. Lucia with you just makes sense.

What Else Is There To Do?

Take a hike up the Piton Mountains. Although the bigger of the two, Gros Piton is actually easier to climb. Guided hikes of the mountains are available, which is probably a good idea because they can be challenging. One your future dives is located at the base of Petit Piton. Be sure to be on the look out for mangos; they are the favorite food of the St. Lucia Parrot. Find a mango, and keep your eyes peeled for a peacock-blue head, green wings and sunflower-yellow tail feathers. Another incredible sight to see is the drive-through Volcano. Sulphur Springs is the dormant Soufriere Volcano which just happens to be accessible by road. You can drive right up to the edge of the filled-in crater, which bubbles with steam and boiling mud.

There is no shortage of things to do in St. Lucia when you are not diving. Castries Market, shopping, restaurants, whale-watching, rainforest treks, sailing, kite-surfing, and so much more. 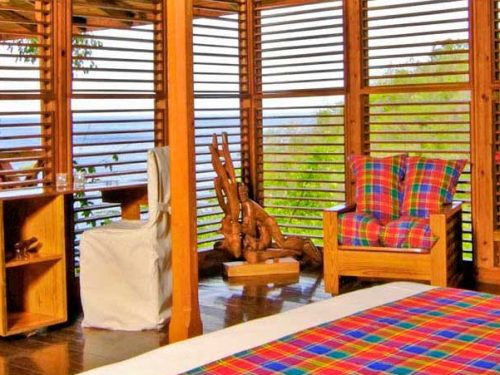 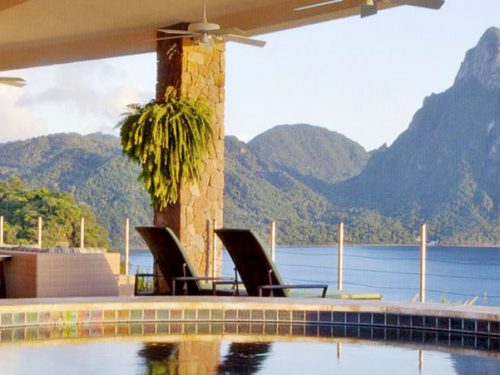