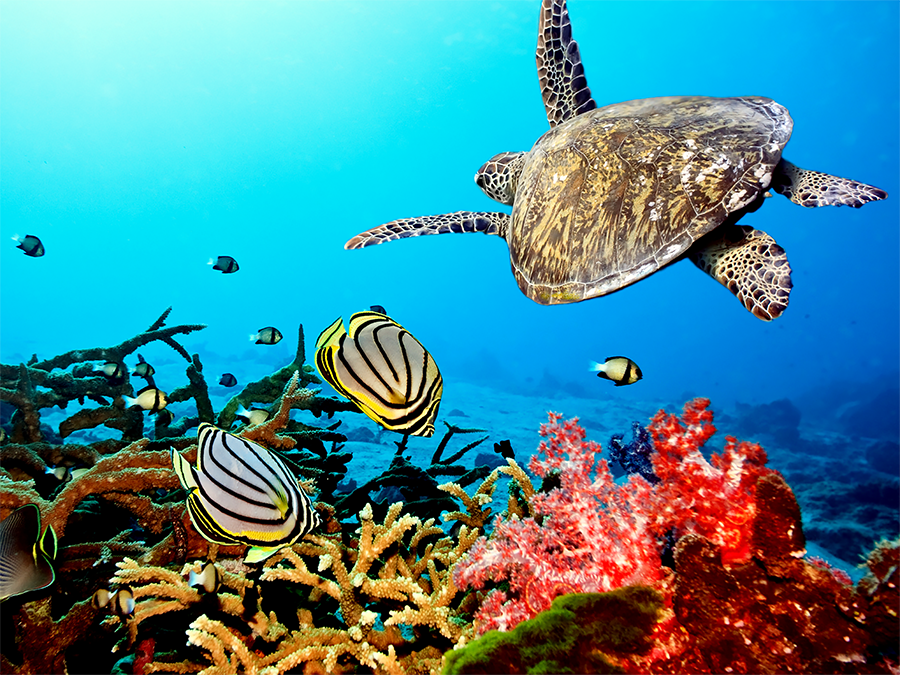 Consistently rated as the number one shore diving destination in the world, Bonaire should sit high on your Caribbean diving bucket list.  Bonaire scuba diving can be summed up by one word: memorable. Most of the dive sites consist of shallow yet abundant coral reefs, although the few wrecks found nearby are more than worthwhile. You’ll want plenty of time to explore the more than 50 dive sites accessible by shore.

While the shore diving should convince you to buy your flights alone, there’s plenty of boat diving to be done as well. Nearby Klein Bonaire boasts dozens of pristine dive sites, so be sure to save a couple days for heading out on the dive boat.

Whether you’re the most experienced diver in the world or just starting out your scuba career, the island nicknamed “Divers Paradise” is one you’ll fall in love with. 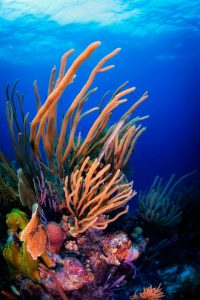 8 Interesting Facts When Traveling to Bonaire

If Bonaire is the adventure you’ve been looking for, but you aren’t sure you want to go it alone, consider a group trip.  Enjoy superb diving, relaxation time and a chance to meet new dive buddies.