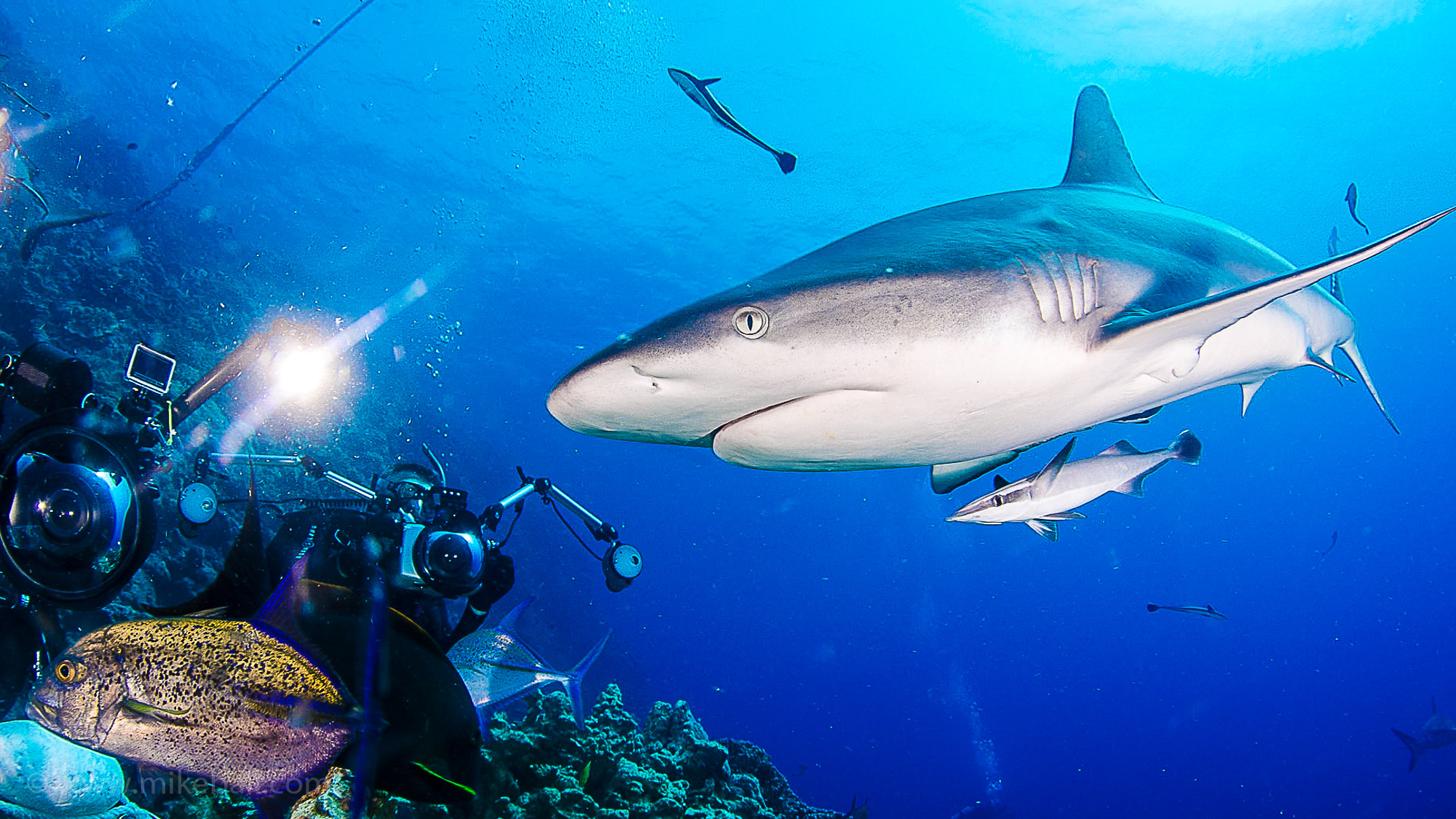 Best Places to Dive with Sharks 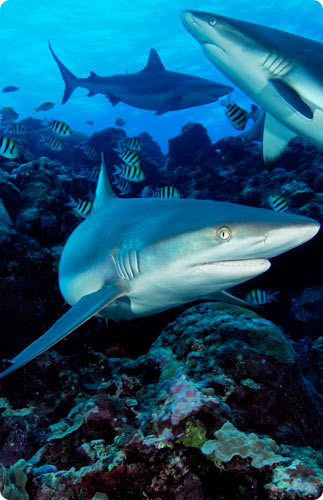 The list of top destinations for near-guaranteed shark encounters is surprisingly long, but we’ve narrowed it down to a handful of the best. Here are the best places to dive with sharks!

Cocos is a small land mass that sits in the South Pacific around 340 miles off the western coastline of the Costa Rica mainland. It’s a National Park and ranks as number 6 in the world of Û÷must-do’ dives sites according to PADI. Aside from the sharks that thrive here, this remote island is also home to thousands of unique marine creatures that are hard to spot anywhere else. Hammerheads are the most common here, sighted by the hundreds in some nights, but lucky divers can catch a glimpse of Whale Sharks and White Tips too. Nearby Malpelo Island has similar diving, but is not as popular. 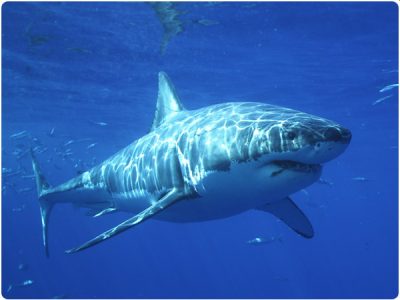 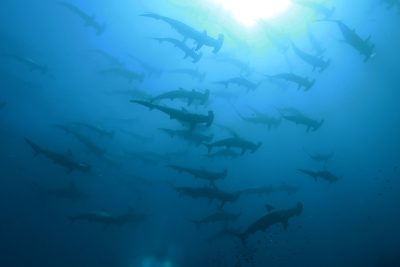