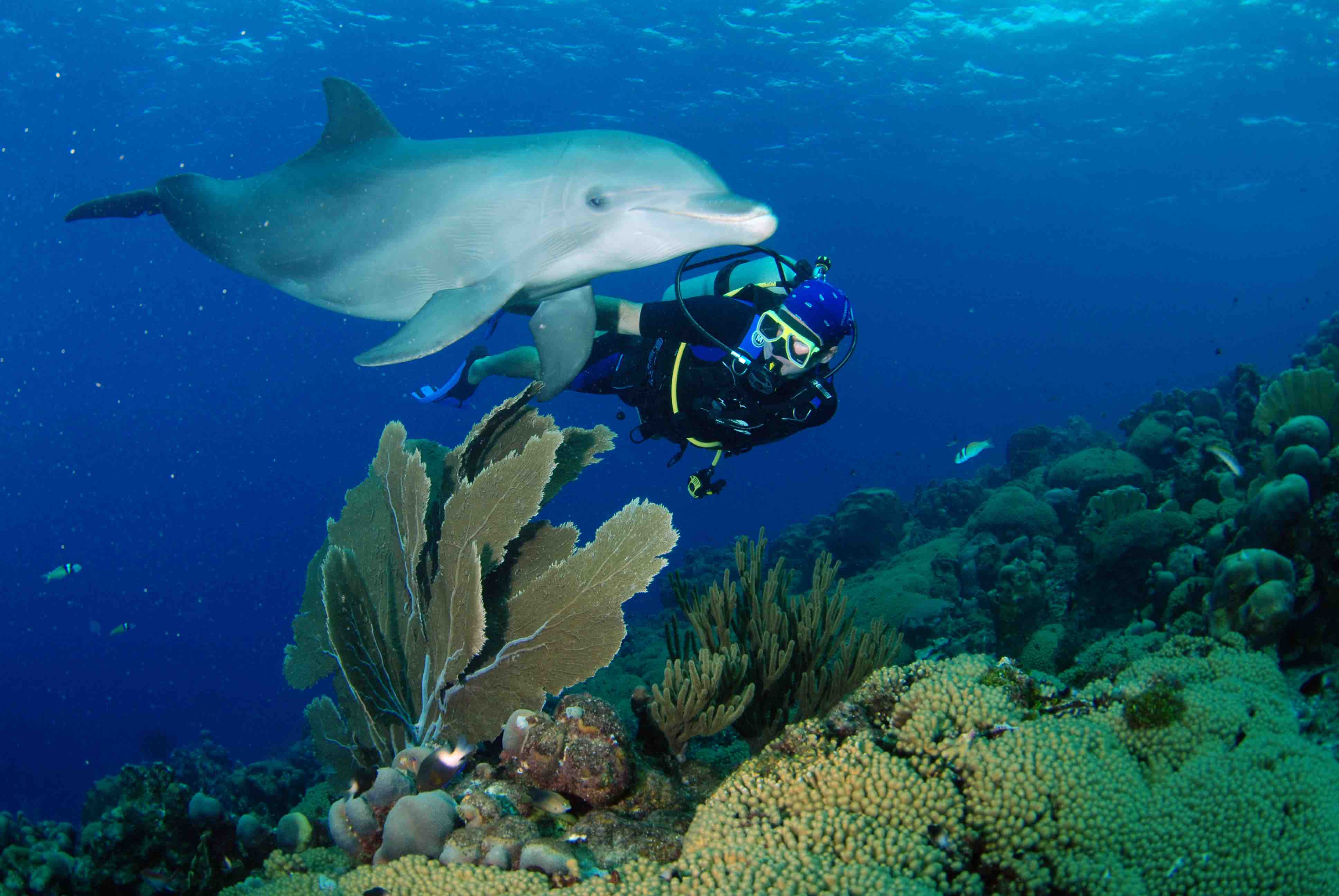 Situated around 65 kilometers from the northern coast of Venezuela, Curacao is the largest of the three ABC islands, which are Aruba, Bonaire and Curacao. The focus of this article gained independence from the Netherlands in 2010, but visitors will still find plenty of evidence of this Caribbean nation’s colonial past.

While the exact origin of the island’s name remains debated, the fact that Curacao is a Caribbean paradise is not. The island boasts over 35 spectacular beaches, lush green interiors and beautiful pastel buildings of pink, gold and blue. Many visitors remark about the very “European” feel of the place, which is unsurprising since the island was colonized by Europeans and changed hands many times before finally ending up as a Dutch colony. 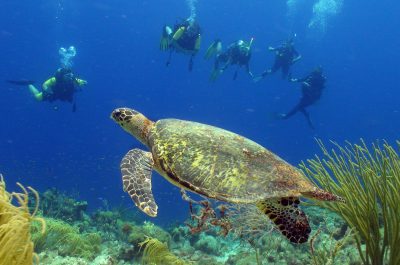 However, Curacao isn’t just a delight above the water. There are over 60 different dive sites to explore around the island, with the majority of sites accessible from shore. There’s also a great party vibe, an impressive foodie scene and generally something to be found and enjoyed by every kind of traveler.

8 Interesting Facts for Traveling to Curacao

Does a vacation in Curacao sound like paradise to you? Click here to read more about this Caribbean island.

If you’re ready to dive into Curacao, we can help arrange your scuba diving trip, get in contact via phone or email today!