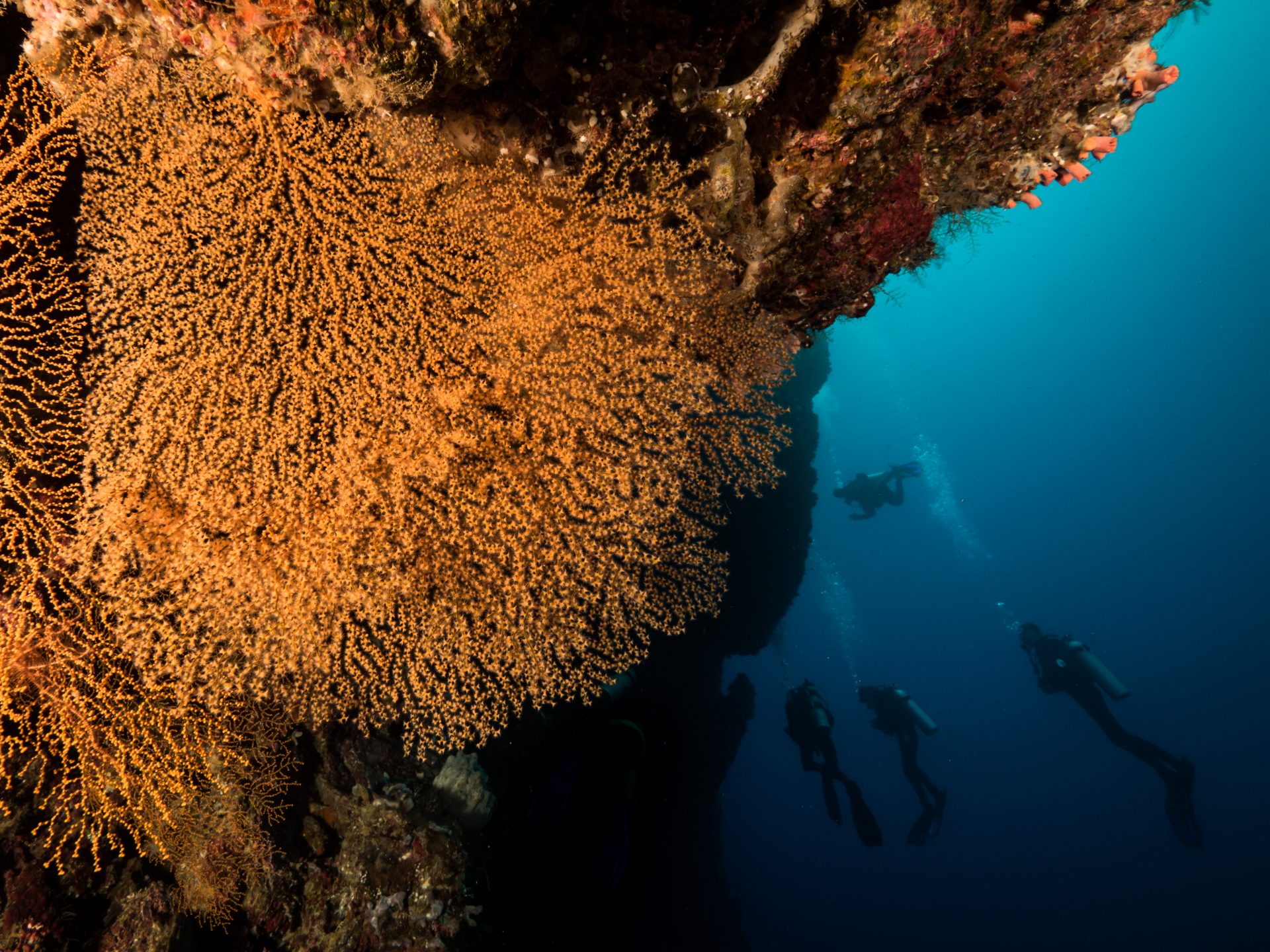 With its prime location at the bottom right point of the Coral Triangle, it should come as no surprise that the Solomon Islands has some of the best diving in the world. Add pristine beaches and wild tropical backgrounds, you have yourself a multi-island vacation you won’t soon forget!

This collection of islands are found east of Papua New Guinea and northeast from the coast of A Australia. Spectacular reefs, wrecks and caverns 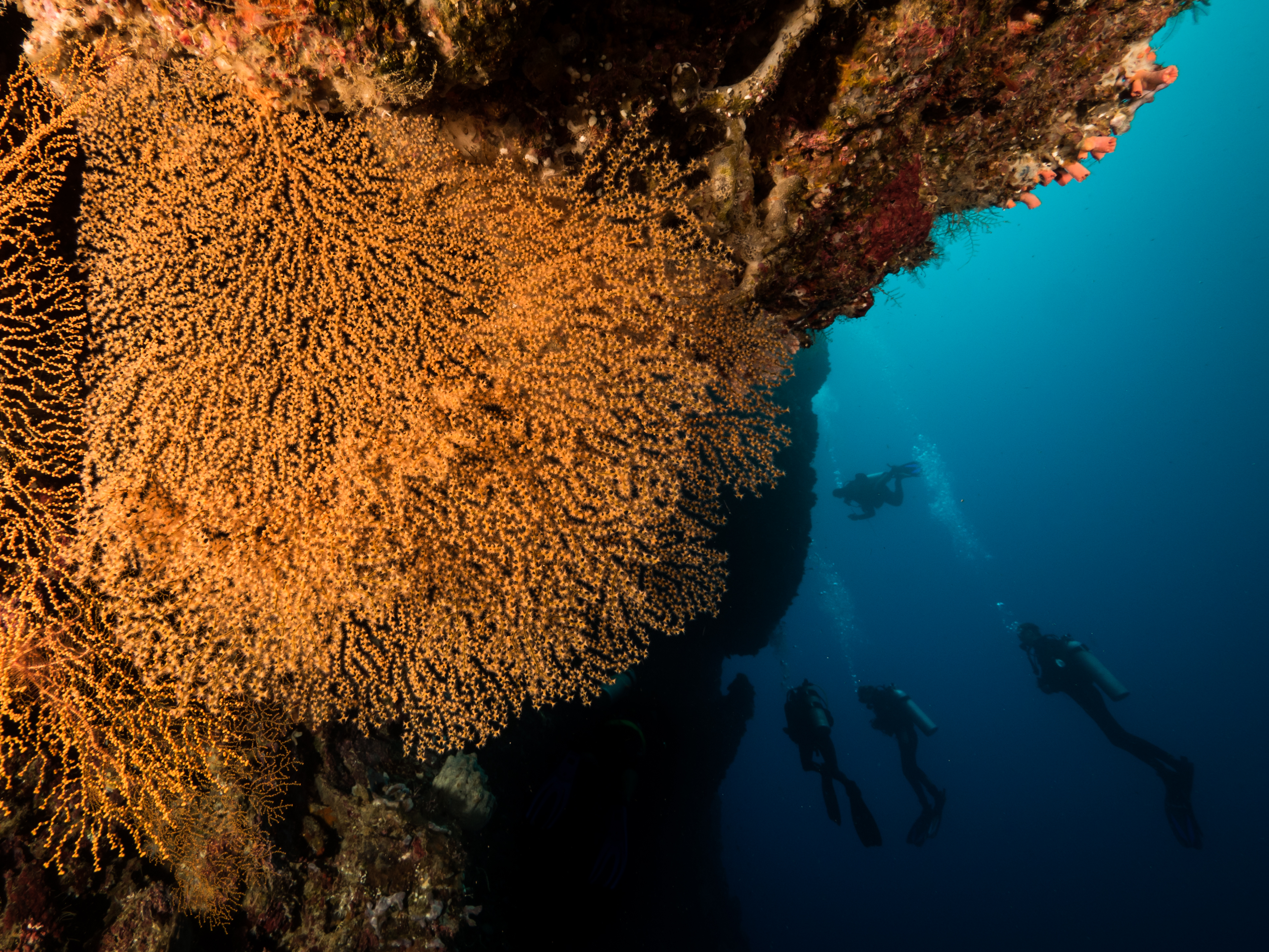 make up many of the dive sites you will encounter during a visit to the islands – they’re truly breathtaking. In addition, you can also expect to meet few other divers during a stay, which is one of the biggest reasons that this underwater environment remains so successful.

For those wildlife enthusiasts, the underwater world in the Solomon Islands provides a spectacular mix of underwater wildlife species with everything from manta rays, reef sharks, jacks and barracuda to smaller species like ghost pipefish, seahorses, nudibranchs and leaf scorpion fish.

You’ll find that the majority of diving in the Solomon Islands offers comfortable temperatures and great visibility. Depths of the dive sites vary depending on the goal of the dive – your dive specialist will be able to give you more details on this. It’s good to keep in mind that wrecks may fall on the deeper side at around the 90-foot mark.

Vacationing in the Solomon Islands

Vacationing in the Solomon Islands isn’t just about spending time under the water. Most visits will also include unique cultural experiences where you’ll have the opportunity to meet the locals and learn how they use dugout canoes or how to directly interact with them through purchasing local products and goods. 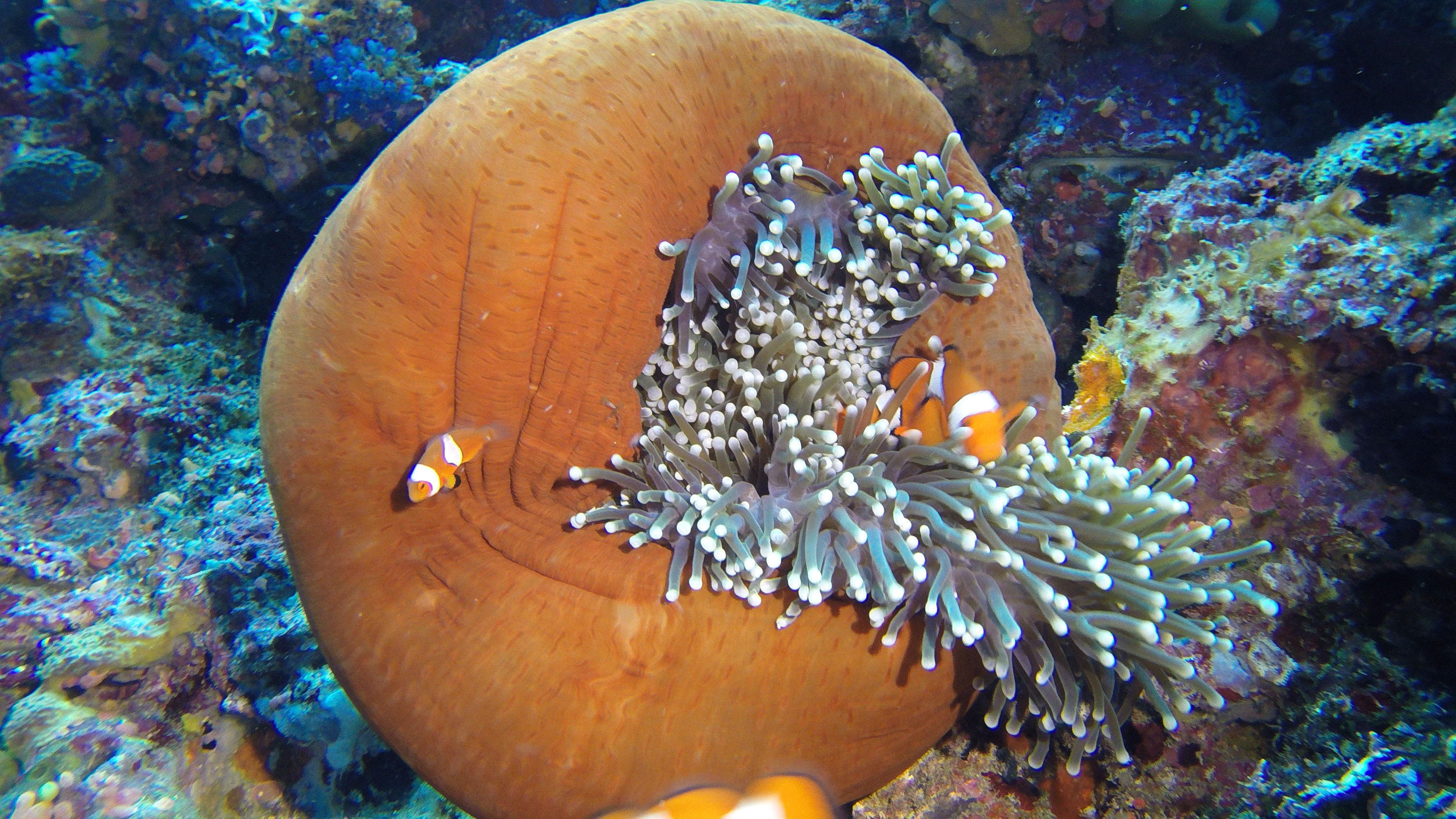 Attempting to explore as much of each and every island and its surrounding underwater world during your vacation can sound like a daunting task. As the islands are home to only a limited number of dive resorts, the few liveaboards that travel the region are the easiest way to travel around the islands, and ultimately the best way!

Whether you’ve already booked your tickets, or you need a little more help choosing your next scuba diving destination, check out these fun facts about the Solomon Islands. 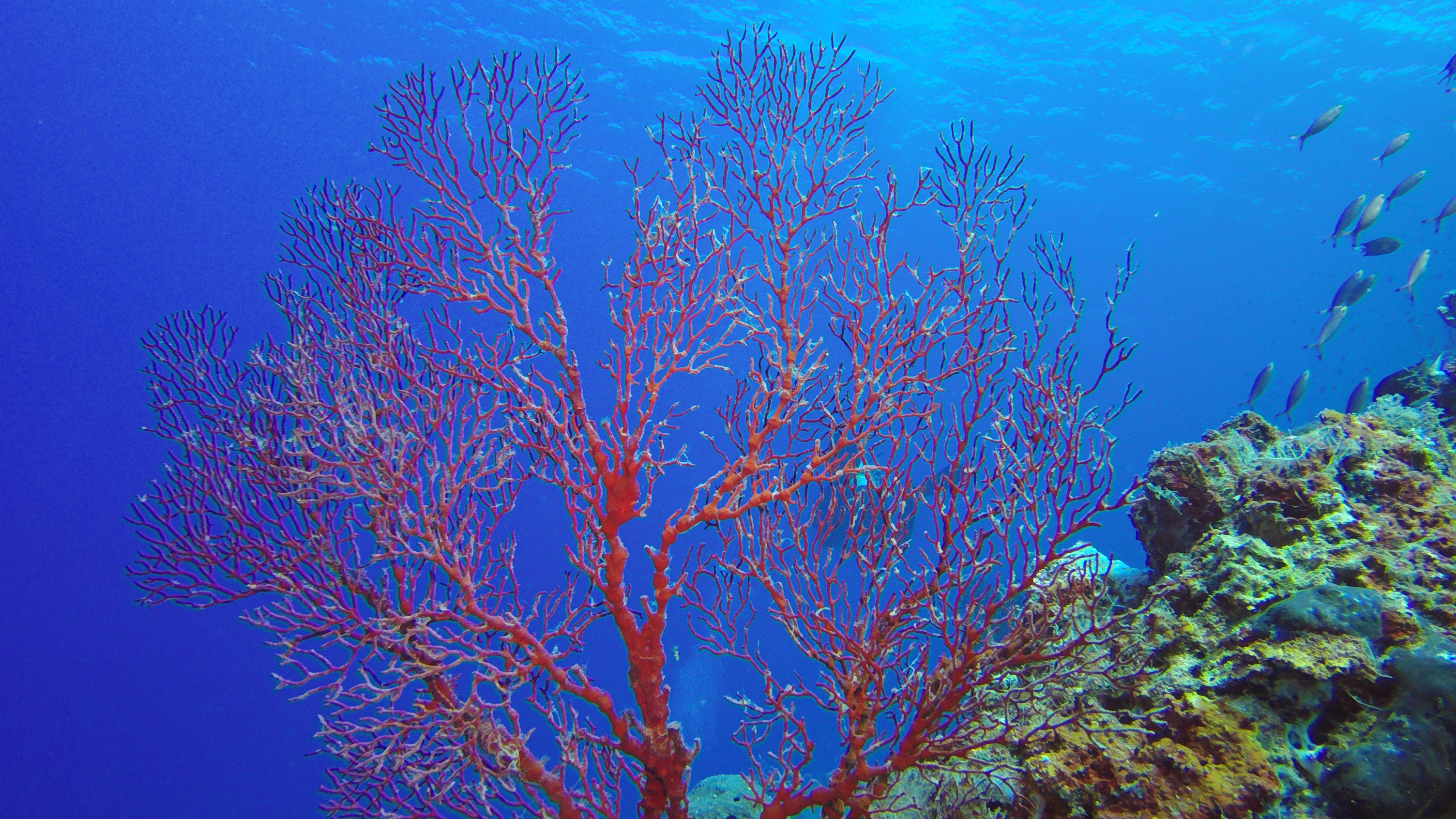 So are you readying to dive into the Solomon Islands? Click here to read more about this gorgeous diving destination.

If this Pacific paradise sounds right for you, book a Solomon Islands liveaboard to experience the “eat, sleep, dive” vacation of your dreams. We have two great options for this diving wonderland.

We also have Solomon Island diving packages that don’t involve sleeping on a boat. Many of the best dive sites are located close enough to shore to make dive resorts a great option. Relax by the pool, blow some bubbles and explore the local culture at these fantastic resorts.

For any further details or inquiries about liveaboard or land-based diving, don’t hesitate to contact us.