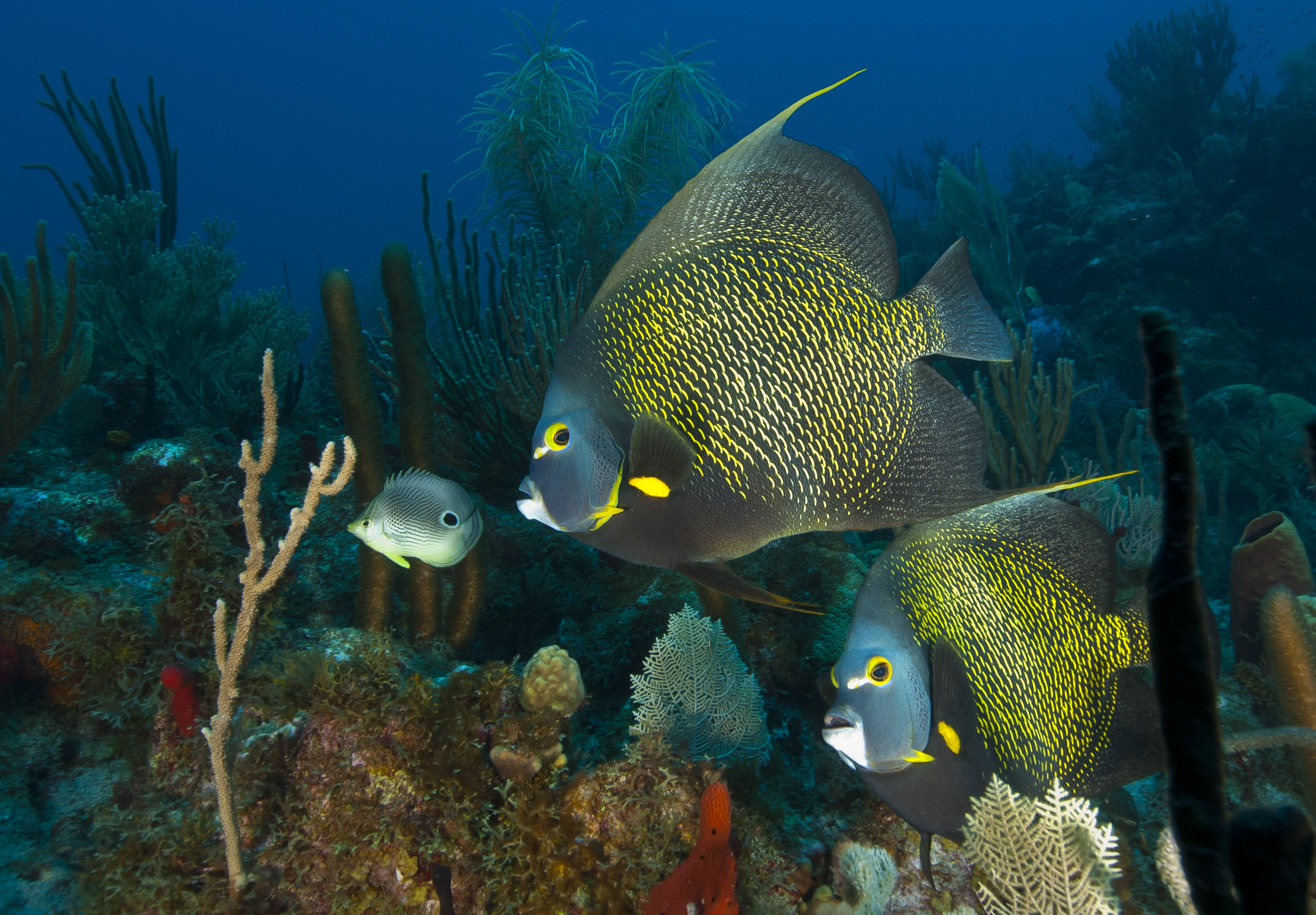 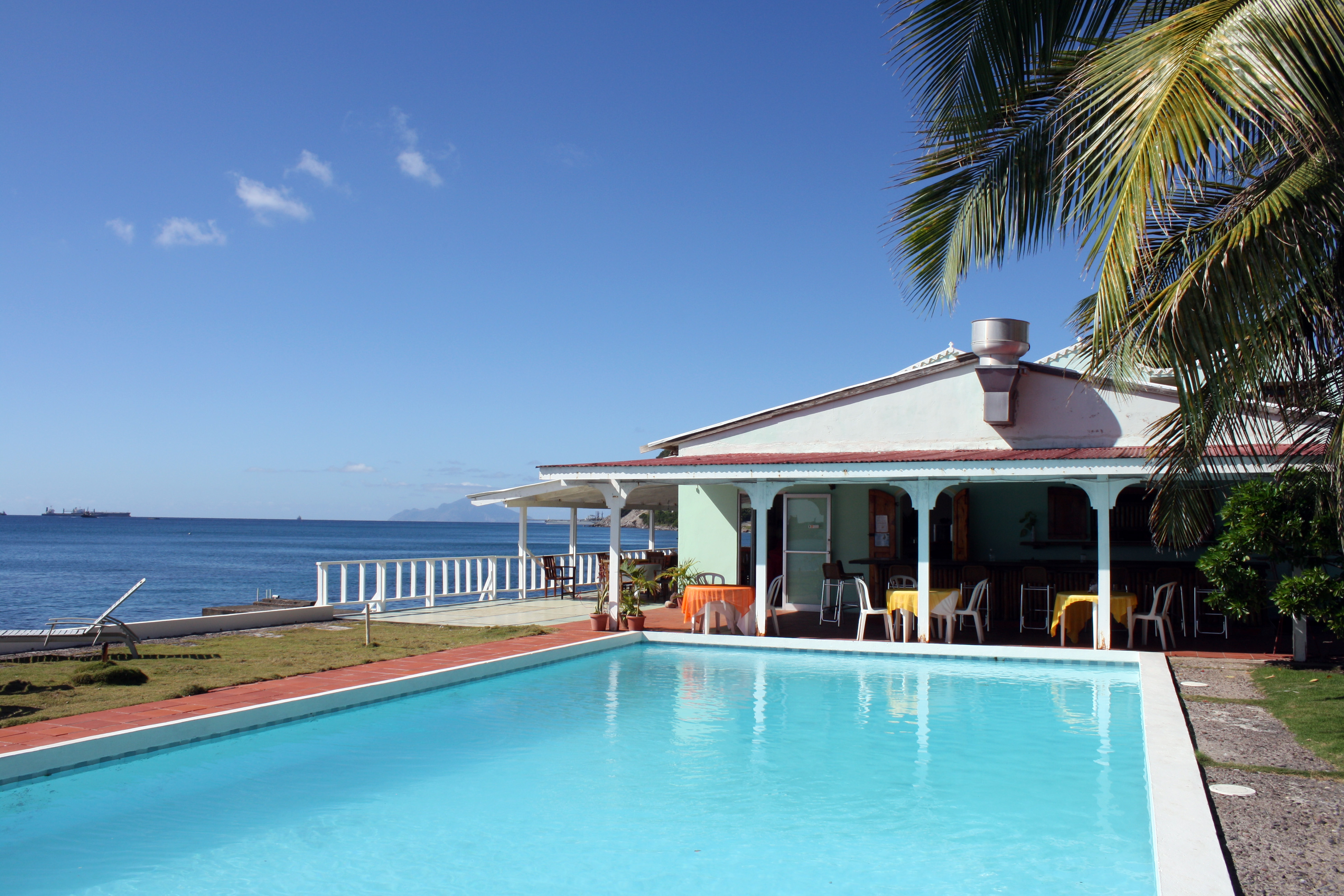 One of the least touristy islands in the Caribbean, St. Eustatia (affectionately called Statia) is simply gorgeous both above and below the surface. Lush scenery, friendly locals and dive sites that will take your breath away make this an up-and-coming destination, particularly among the scuba diving community. Visit and you’ll find yourself wondering why it’s taken you so long to discover this Caribbean paradise.

While Statia is an incredibly beautiful island, it’s not a beach destination. Instead, this small outpost in the Caribbean would be described as verdant. St Eustatius is covered in tropical forests with rocky shores, giving the impression that the island’s main volcano continues to drop into the depths of the sea. And that’s absolutely the case. The amazing diving around Statia can be characterized by lava formations covered in corals and marine life. There are impressive walls and remnants of the island’s long history hidden beneath the waves.

This 21 square kilometres Dutch municipality is located near Saint Kitts but can be more easily reached via Sint Maarten.

Ready to dive into St. Eustatius? Click here to read more about this Caribbean island.

If this gorgeous place sounds like paradise to you, we’d be more than happy to help arrange your next scuba diving trip. Click “request a quote” or get in contact via phone or email today.