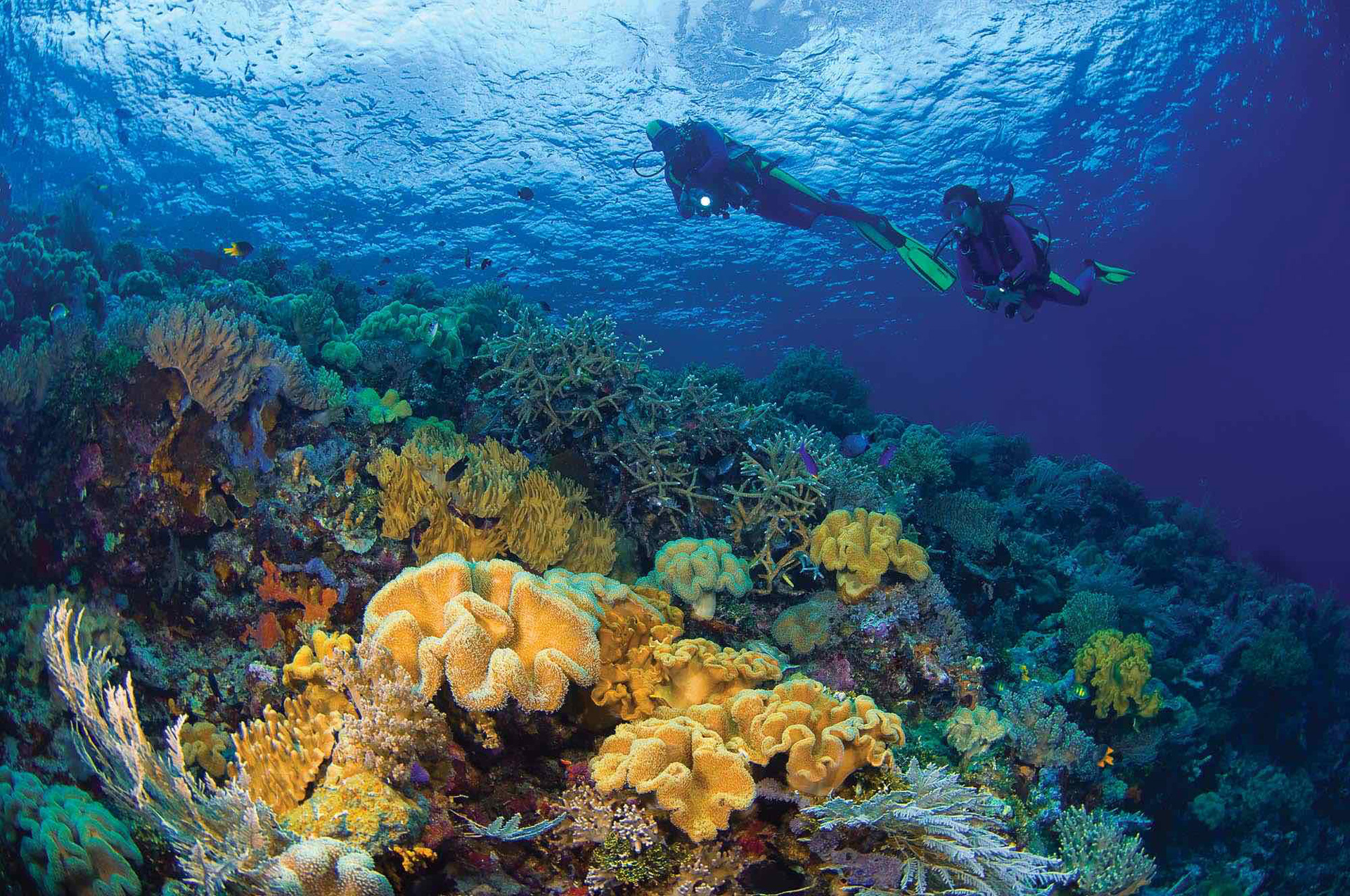 Indonesia, a vast island nation, was seemingly created for scuba divers. Here you’ll find almost every type of tropical diving from muck diving with strange critters in Ambon to diving with sunfish near Bali and wreck diving off of West Papua. There’s also drift diving in Komodo, colorful reef diving in Raja Ampat and pelagic encounters off the coast of Lombok. To make Indonesia even better, you’ll find luxurious land-based resorts with reputable dive operations or traditionally built liveaboards to maximize your time spent in the water. With so many great options, it’s hard to limit yourself to just one week’s holiday when scuba diving Indonesia!

Indonesia is located in Southeast Asia between Malaysia, Australia and Papua New Guinea. It is a series of thousands of islands between the Pacific and Indian Oceans and home to 258 million people.

Ready to dive into Indonesia?

If Indonesia sounds like your paradise, make the most of your dive vacation by booking a liveaboard. Check out these great options to enjoy the “eat, sleep, dive” vacation you’ve been dreaming of.

We also have resort-based accommodation options available if Liveaboards do not appeal to you.