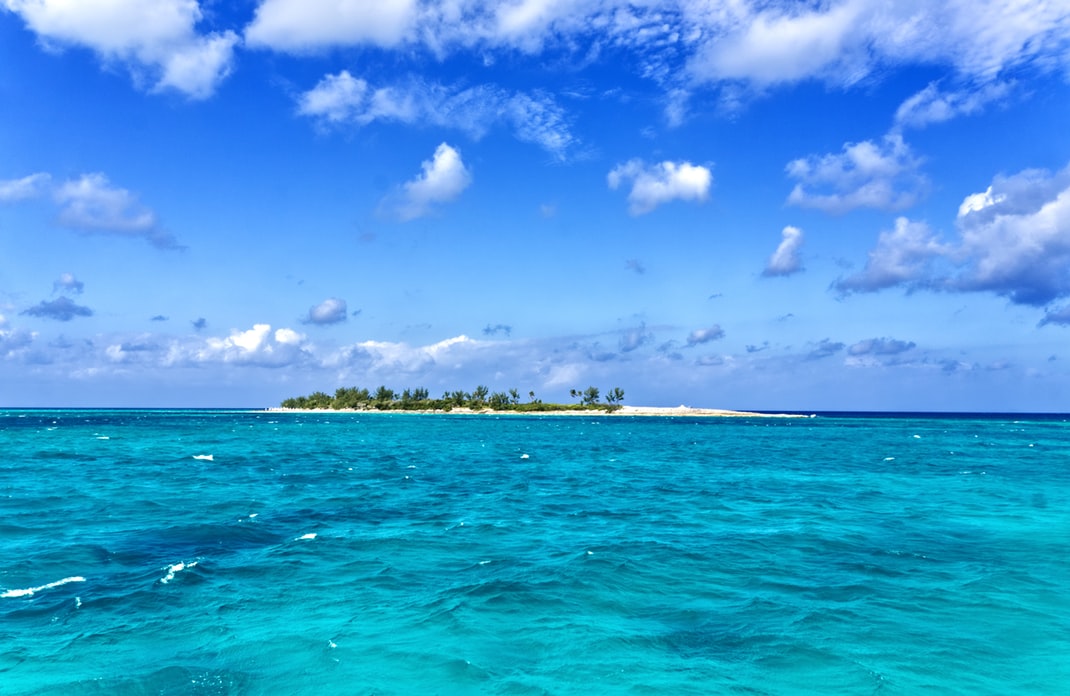 Interesting Facts About the Bahamas

Comprising more than 700 islands, cays, and islets scattered across the Atlantic Ocean, The Bahamas is an undisputed diving heaven. It boasts stunning wall dives, pristine coral reefs and fascinating wrecks to explore, not to mention an incredible underwater cave system and some of the most intimate shark diving in the world. Originally inhabited by the indigenous Lucayans, the islands were sighted by Columbus in the 15th century and later occupied by the Spanish before being colonized by the British in the 17th century.

When diving in The Bahamas, you can base yourself at luxurious dive resorts on Paradise Island and Grand Bahama or explore the uninhabited cays on a liveaboard adventure. Away from the water, the country boasts stunning natural scenery that’s made appearances in James Bond films and the “Pirate’s of the Caribbean”, as well as picture-perfect beaches where you can end the day with a cocktail in hand.

Interesting Facts About The Bahamas