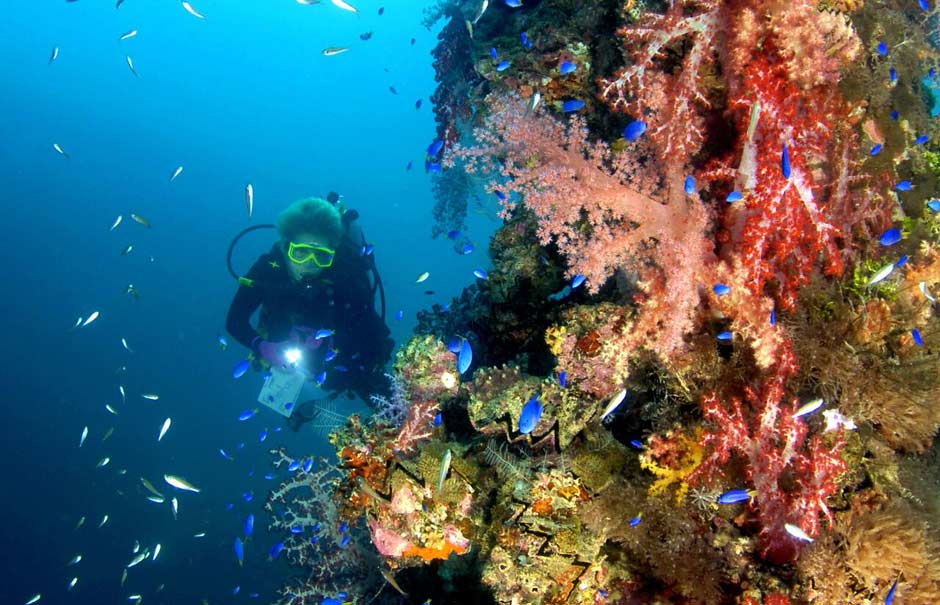 Truk Lagoon, also known as Chuuk Lagoon, is a wreck diver’s dream come true, surrounded by warm tropical water. From its peaceful blue waters to the ghost fleet resting beneath the surface, technical and recreational divers find plenty of reason to flock to this island paradise. Whether you want to relax with easy diving or explore World War II history beneath the waves, Truk Lagoon will leave you wanting more. For that reason, we are featuring Truk Lagoon diving throughout this month.

So, where is Truk Lagoon? This diving paradise is a body of protected water found in the middle of the South Pacific. As a part of Chuuk State and, one of the four Federated States of Micronesia, Truk Lagoon lies 1100 miles northeast of New Guinea and 617 miles southeast of Guam. Chuuk includes 7 major island groups surrounded by a protective reef, creating a natural harbor. 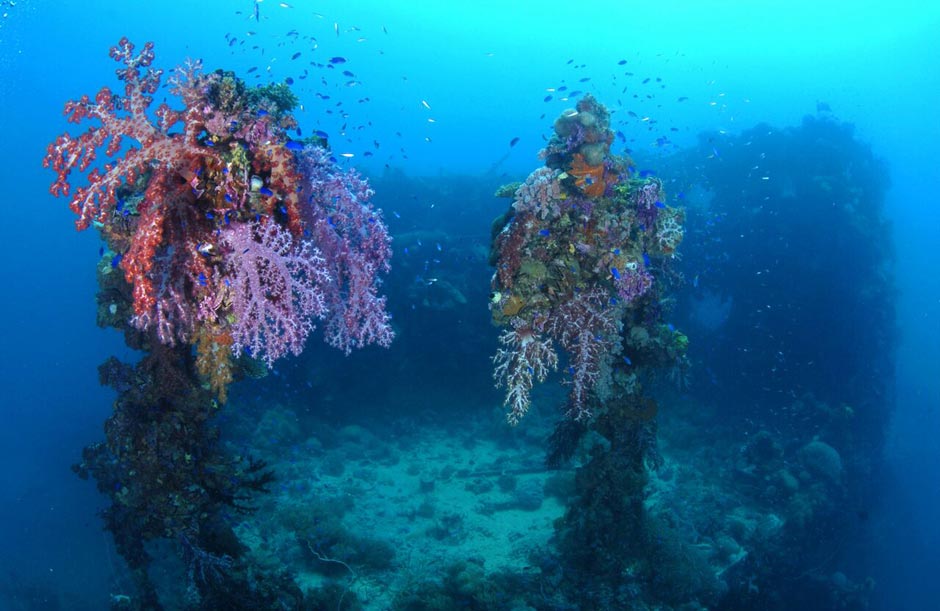