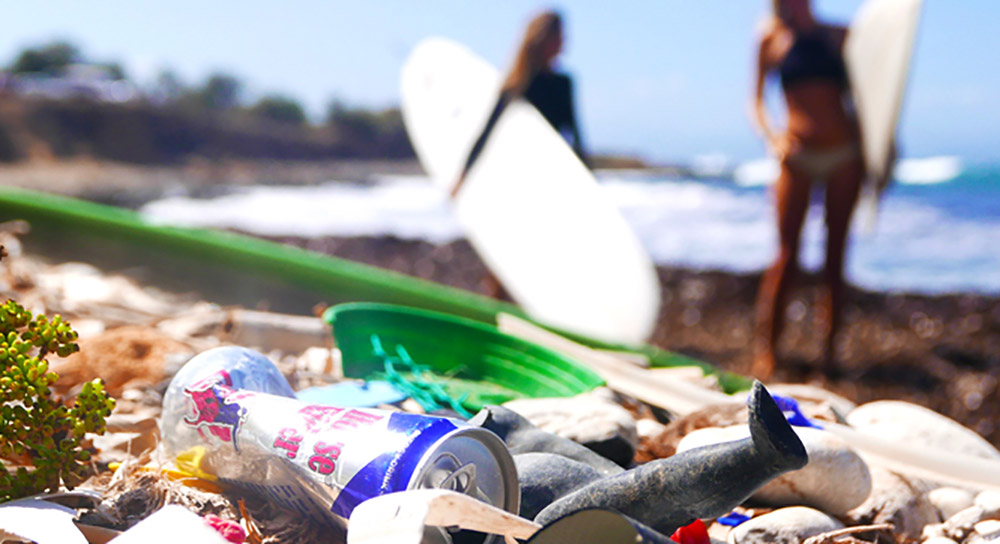 What is a Seabin? 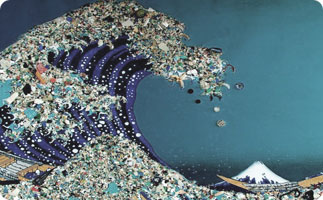 A new and innovative creation, produced by two Australian men, called The Seabin is gathering lots of attention on social media lately, especially from divers, and for good reason.

What Is A Seabin?

You’ve probably heard about this floating around on social media lately. The Seabin Project is the brain-child of two Australian men, Andrew Turton and Pete Ceglinski, who have created a device that works to collect trash along shorelines. A simple solution to a massive problem.

Trash floating in our oceans is quickly becoming one of the most serious threats to the health of our ecosystems. In fact, there is an island of trash two times the size of the state of Texas floating in the northern Pacific Ocean. Other trash ‘gyres’ exist in each of the major oceans. This man-made debris kills 1,000,000 seabirds, 300,000 dolphins and 100,000 other marine mammals every single year. The biggest source of the pollution? Us. Our land-based sources such as marinas, farms and motor vehicles along the world’s coasts are making the biggest negative impact. Unfortunately, thousands of tons of trash and waste find their way into the ocean on a daily basis.

The Seabin works like a fish tank filtration device. But instead of focusing on a few gallons of water, the Seabin can clean entire harbors and marinas. It works by being connected to a water pump. This pump sucks in any floating trash which then gets trapped inside a mesh bag. The water is subsequently sent out of the other side of the pump, trash-free.

Click here to check out the Seabin in action.

The Seabin also features an optional oil removal system. Because oil can deteriorate the ocean faster than any other substance, it is vital that it be filtered out of the water. The Seabin is capable of pushing water through an oil-water separator which removes all oil as well as harmful detergents before releasing clean water.

Amazingly, over ten years of testing in Palma de Mallorca, Spain, Andrew Turton and Pete Ceglinski claim that the device has never once sucked in or harmed a marine animal. 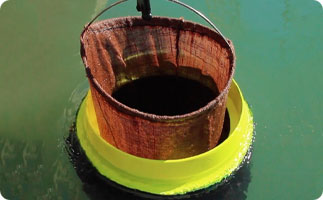 Their Seabin creation is capable of operating 24 hours a day, 7 days a week, making it more efficient and economical than human waste removal. It can be installed on any floating dock and is the perfect anti-pollution solution for ports, marinas, yacht clubs, private pontoons, inland waterways, residential lakes and harbors.

With a successful prototype, the creators of Seabin are ready to begin mass production so that the device can start to make a difference around the globe. They hope to maintain a sustainable and ecological production process, a desire that is reflected in the constitution of Seabin which is made up of 70-100% recycled materials.

Of course, Seabin is only one of many projects looking to clean up the world’s oceans. The Ocean Cleanup is working to create mid-ocean barriers that work with ocean currents to trap trash. A 19 year-old has recently unveiled an Ocean Cleaning Array which can anchor at trash gyres and funnel the pollution onto its platforms. The Inner Harbor Water Wheel is already removing up to 25 tons of garbage out of Baltimore’s Inner Harbor every day. It’s anybody’s guess which of these devices will prove the most effective for cleaning our oceans.

In the meantime, let’s commit to reducing our plastic waste and working toward a zero waste future. Together we can create healthier oceans for the next generation of divers.