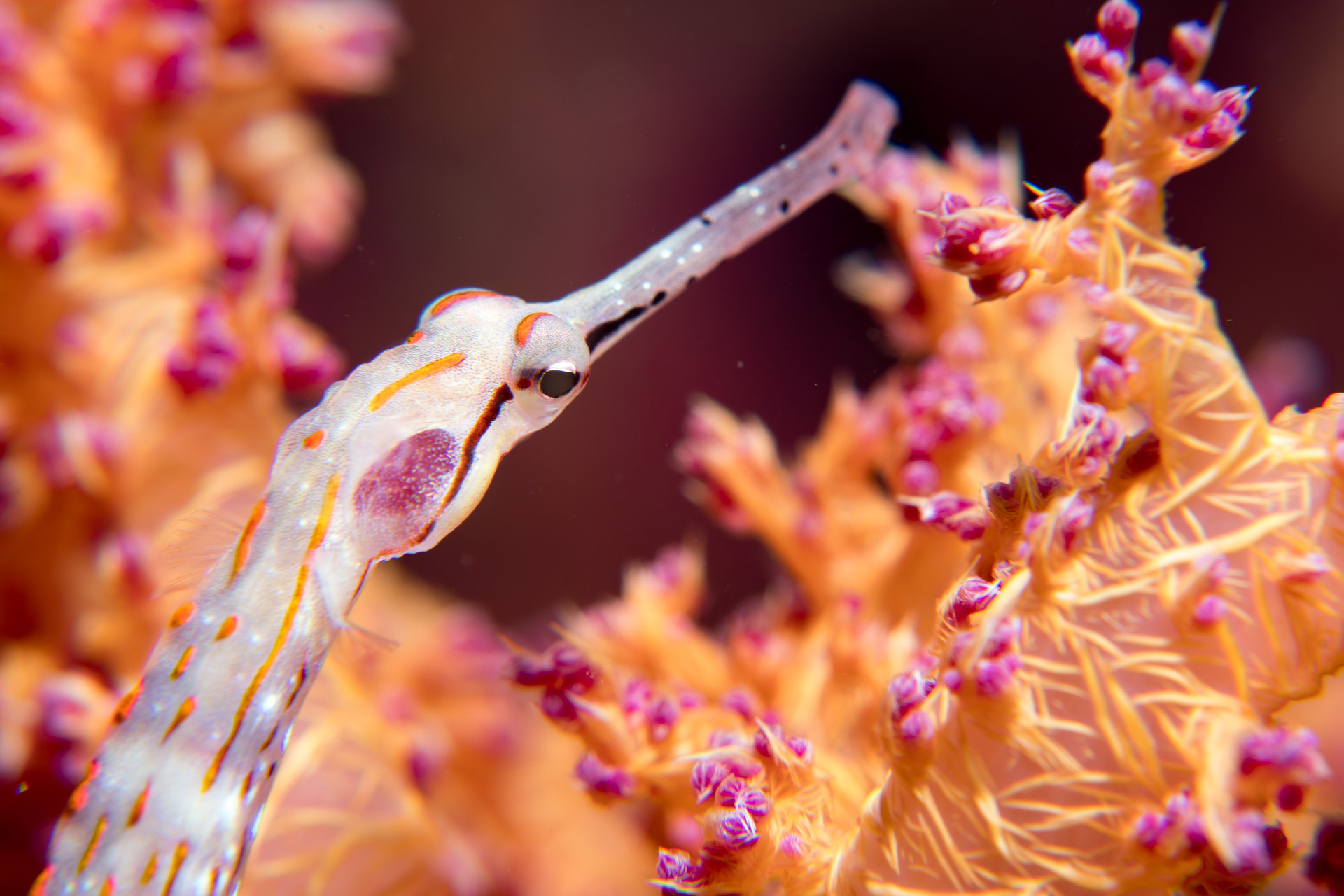 Why is the Red Sea called the “Red Sea”? 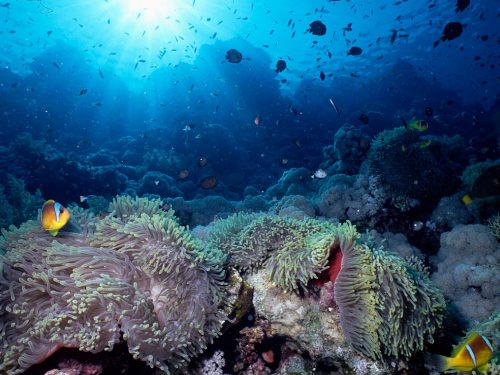 One of the world’s most iconic scuba diving locations is undoubtedly the Red Sea, an inlet of the Indian Ocean that lies between Africa and Asia. It’s renowned for its light-filled reefs teeming with marine life and historic wrecks that are accessible to recreational divers, as well as generally calm and clear conditions.

But if you’ve ever visited on an Egyptian liveaboard or while shore diving in Jordan, you’ve probably noticed that the Red Sea doesn’t appear red at all. So how did it get this name and does it ever appear red?

There are various theories as to how the name came about, with the most popular being a reference to the seasonal blooms of Trichodesmium erythraeum (a red-colored algae) near the water’s surface. But other scholars believe it is linked to the way Asiatic languages often use colors to refer to cardinal directions, with “red” referring to “south” just as the Black Sea may be referring to the north.

Six countries border the Red Sea (Egypt, Saudi Arabia, Yemen, Egypt, Sudan, Eritrea, and Djibouti), with Israel and Jordon both having short stretches of coast along the Gulf of Aqaba. So aside from its names in Greek (Erythra Thalassa) and Latin (Mare Rubrum), it’s also referred to as Al-Baḥr Al-Aḥmar in Arabic, Yam Suph in Hebrew and Phiom Enhah in Coptic. Some direct translate from the modern-day “Red Sea” while others have links to the sea’s biblical associations.

If you’re diving in the Red Sea during a seasonal algal bloom, you may see a red tinge in the water. But more often than not, the waters will be an azure blue color. The water depths and efficient water circulation patterns are what contribute to the thriving reef systems of the Red Sea, despite being wedged between desert and semi-desert landscapes.

Around 1,200 miles of fringing coral reefs hug the coastline, with most estimated to be between 5,000 and 7,000 years old. More than 1,200 species of fish have been recorded in the Red Sea, with it estimated that around 10% are found nowhere else on Earth. These include some of the 175 species of nudibranch that call the Red Sea “home”, as well as 44 species of shark that frequent the waters.

This incredible biodiversity has been recognized by the Egyptian government who established the Ras Mohammed National Park in 1983. Located at the southern tip of the Sinai Peninsula in what’s known as the Red Sea Riviera, this marine park protects the area from fishing (including dynamite fishing) and unsustainable development along the shore, ensuring the marine life flourishes for future generations.

There are plenty of Egyptian dive resorts where you can base yourself while exploring the majestic underwater world of the Red Sea, with daily dive trips and certification courses offered. Alternatively, the Red Sea is one of the world’s most popular dive liveaboard locations, with highlights being the Straits of Tiran, the Brother Islands, Daedalus Reef, and the SS Thistlegorm wreck.