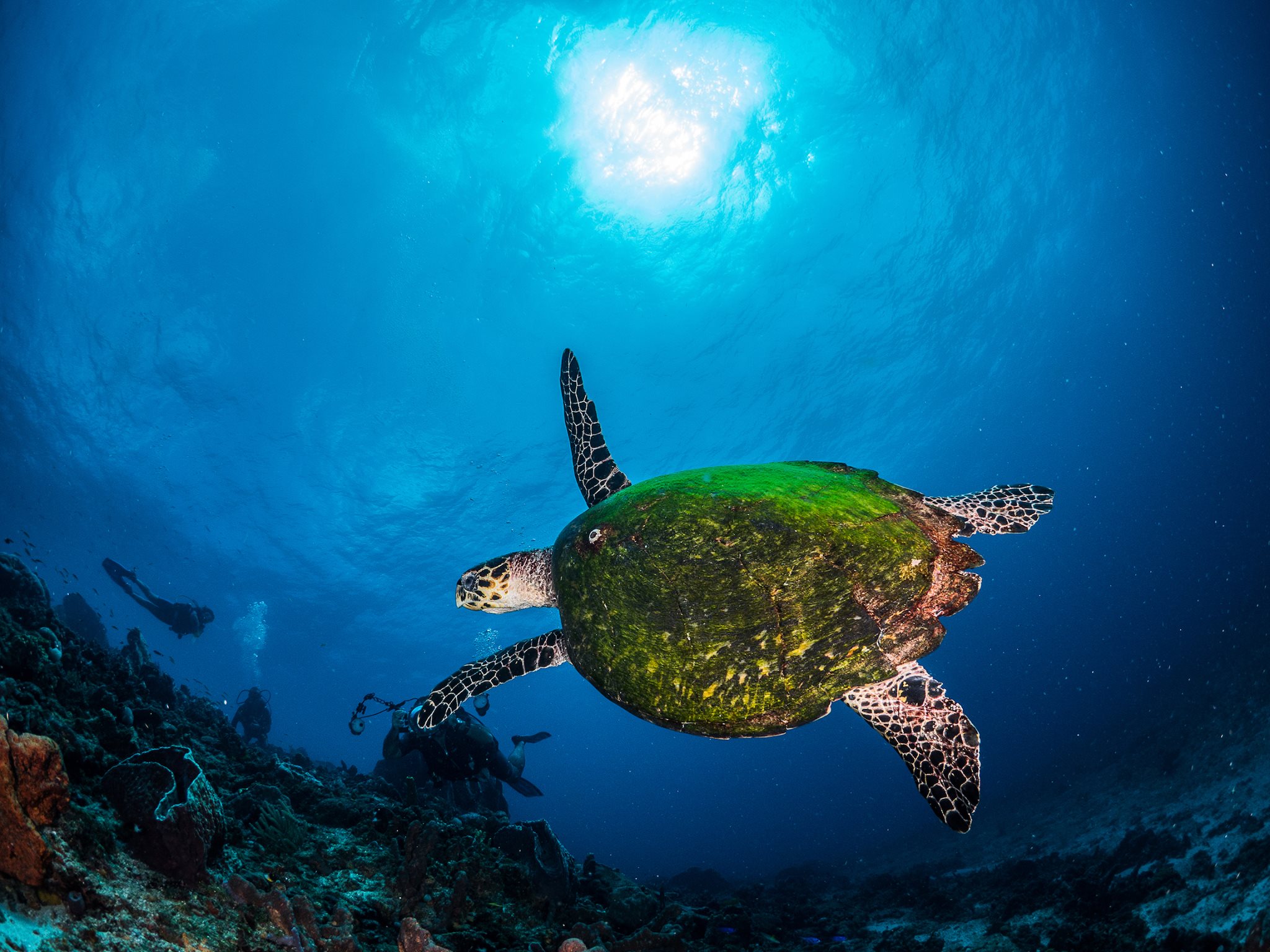 8 Interesting Facts for Traveling to Trinidad and Tobago

Just 7 miles from the coast of Venezuela, Trinidad and Tobago has been a popular Caribbean destination for centuries. In particular, Tobago, the smaller of the two islands, is of interest to scuba divers and lovers of all water sports. Sitting at the intersection of the Caribbean Sea, the Atlantic Ocean and Venezuela’s Orinoco River, it’s little wonder this tiny island is rich in marine life and fascinating dive sites.

In addition to more than 40 dive sites, Tobago boasts several beaches ranked in the top 100 beaches worldwide byCNN. It’s also home to lush rainforests and verdant interiors, making it an ideal home to unique bird species. In addition, the island’s native and colonial history have resulted in a brilliant mix of language and culture. Tobago is even home to one of the world’s largest Carnival celebrations.

Under the water, most dive sites are sloping, fringing reefs with light current. More advanced sites can also be found around the island with depths of up to 100 feet (30 meters) and raging currents. Marine life varies from small octopus and reef fish to huge manta rays and bull sharks. This is an incredibly diverse island both above and below the surface.

8 Interesting Facts for Traveling to Trinidad and Tobago