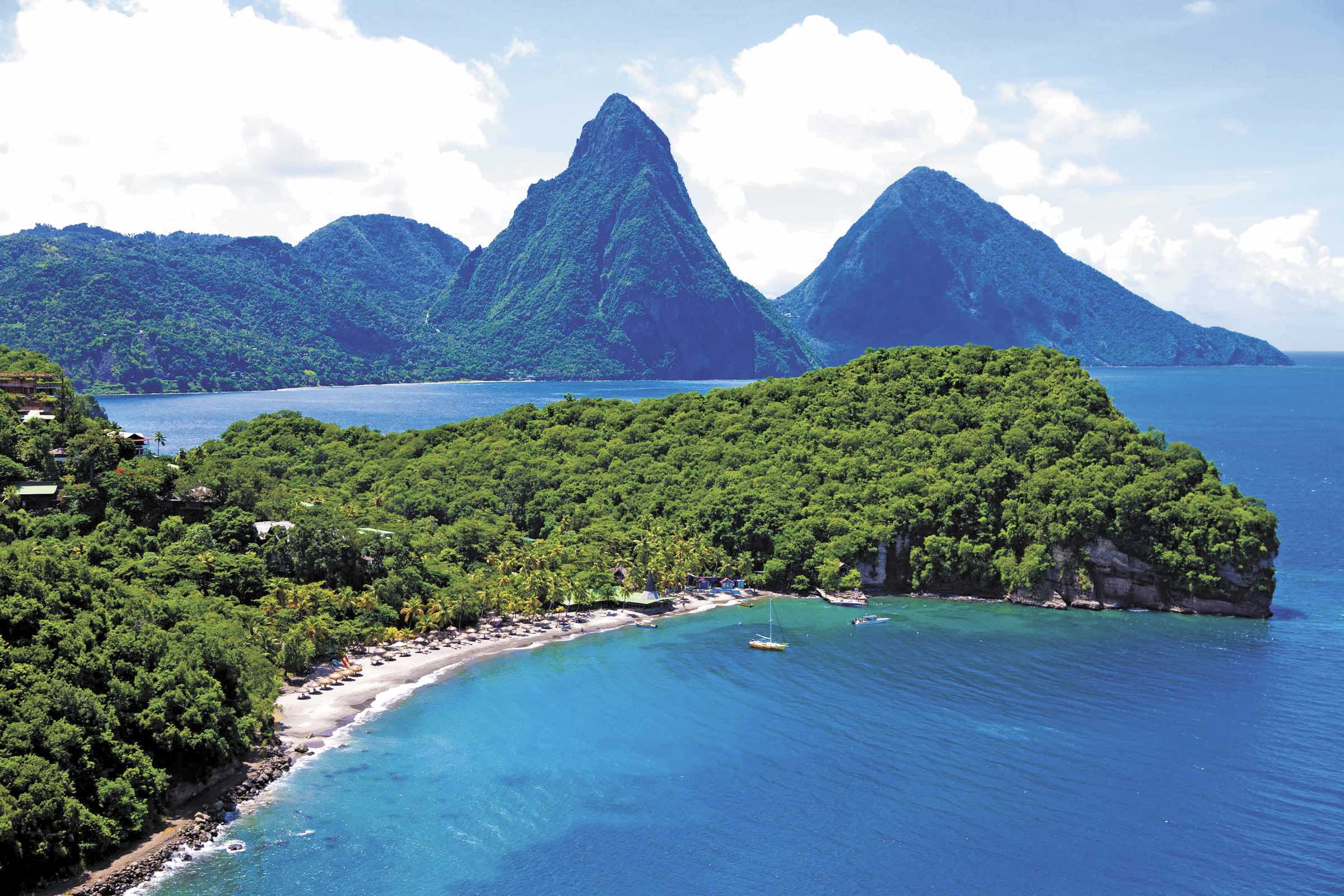 Boasting the perfect marriage of natural beauty and biodiversity, Saint Lucia is a Caribbean jewel. It’s surrounded by underwater walls, shallow shipwrecks and coral reefs that form a scuba diving paradise, too.  In particular, St. Lucia is famous as a honeymoon destination, but there’s no need to have the wedding before arriving, especially for scuba divers. Dive in and get married under the waves in a ceremony no one will soon forget. In fact, this is the most popular destination in the world for underwater weddings.

If you’ve said “I do” but haven’t yet earned your certification, you’re in luck. Calm water, shallow dives and great visibility make St. Lucia ideal for beginners. But if you’re more experienced and looking for a relaxing getaway, you’re also in luck. This island is peppered with fully equipped dive resorts. Either way, you’re going to love “Helen of the West Indies.” 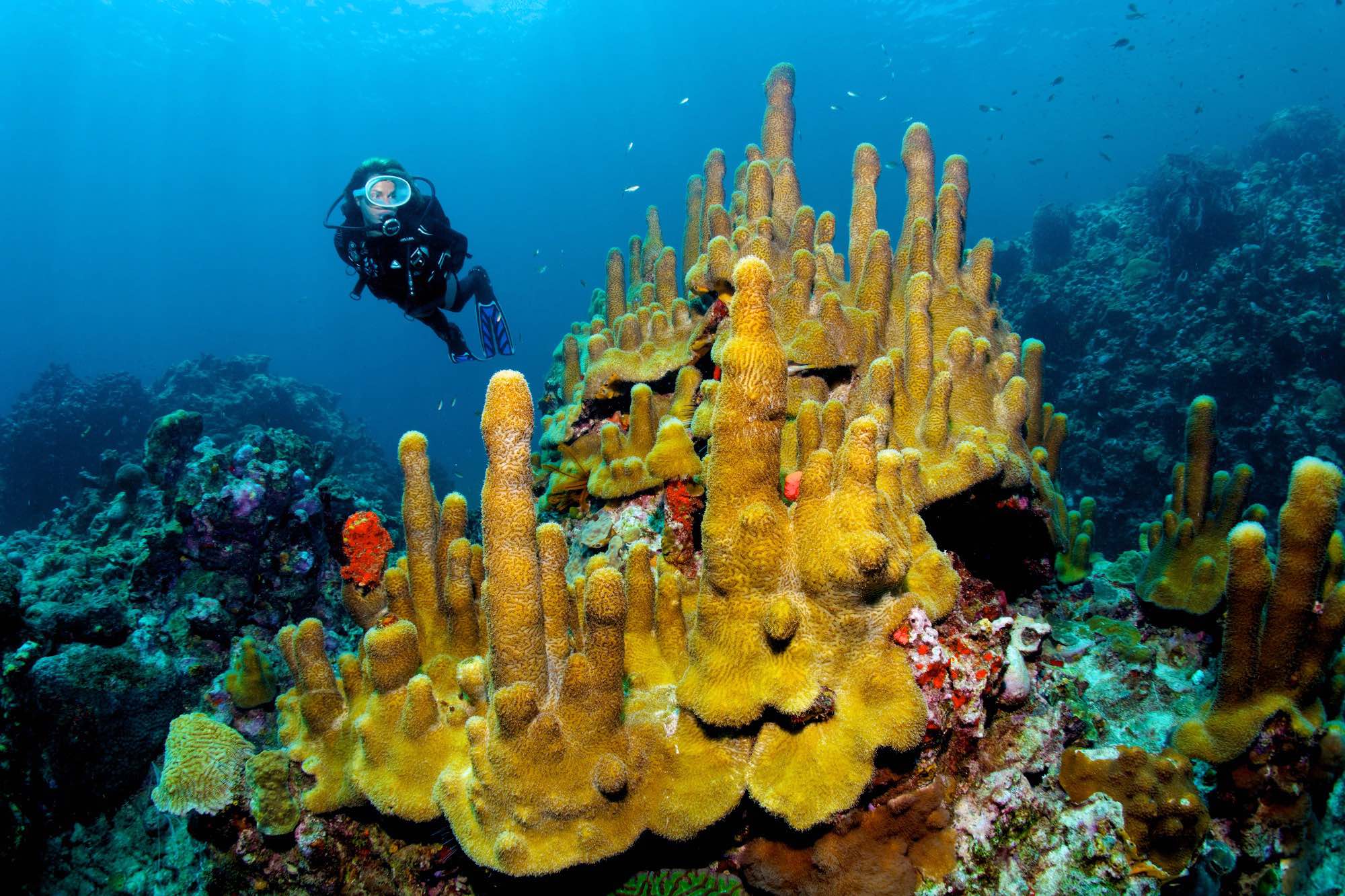 Ready to head to St. Lucia? Click here to read more about scuba diving around this island nation.

If St. Lucia sounds like your kind of paradise, there are plenty of luxurious resorts for those who prefer a dive-centric vacation with an excess of relaxation between dives. Below you’ll find our favorite resorts with full diving facilities.