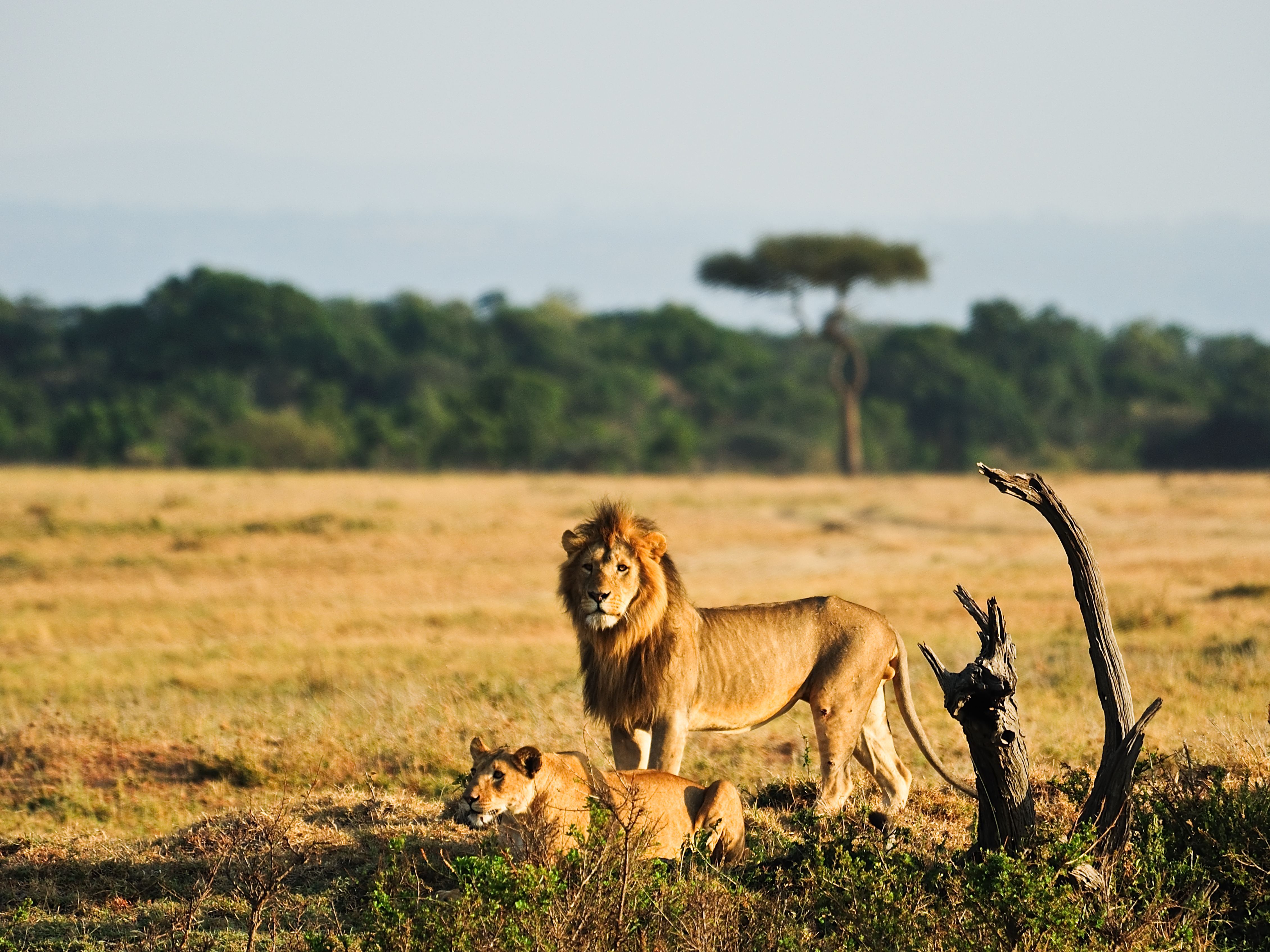 On the far southern tip of the African continent lies South Africa, a land known for its big animals both above and below the surface. Found at the intersection of the Atlantic and the Indian Ocean, ocean currents bring marine life of all sorts to the coast of this vibrant country. It’s little wonder South Africa is at the top of many wish lists.

In addition to over a thousand miles of coastline, South Africa is home to a variety of ecosystems, from grasslands to wetlands. Lions roam through national parks, posing for safari tourists. Wineries produce some of the best bottles in the world. And surfers glide along the Garden Route. This multiethnic country is a vibrant mix of cultures, languages and religions.

Has diving in South Africa piqued your interest? Click here to read more about this coastal wonderland.

If you’re ready to dive into South Africa, we can help arrange your scuba diving trip. Click “Request a quote” or get in contact via phone or email today!