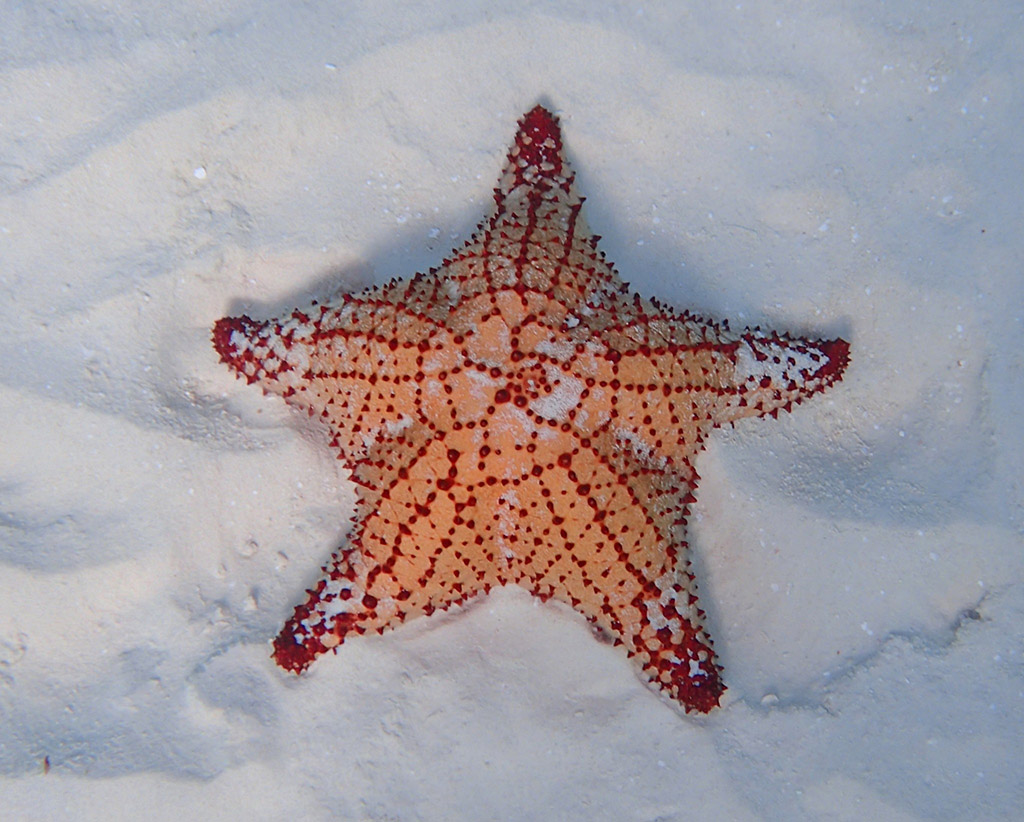 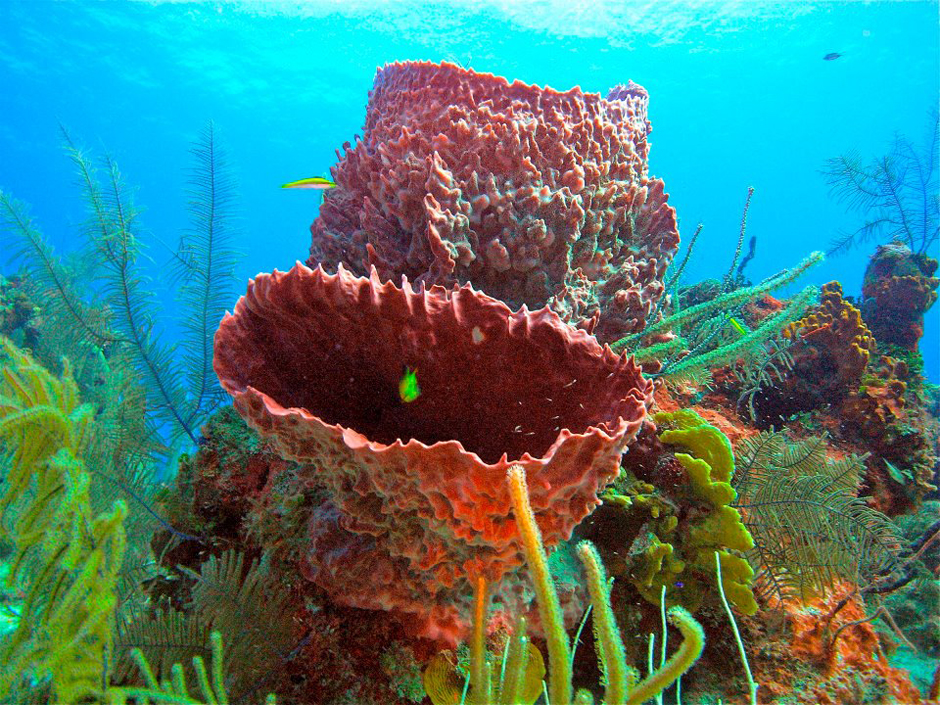 Belize, located on the Caribbean Sea, is a scuba diving paradise. While diving in Belize, you’ll find astounding marine diversity, the world’s second largest barrier reef system and a variety of dive sites from the Great Blue Hole, and caverns to pirate shipwrecks. The well-developed Belize diving industry provides all the necessary amenities for a week or more of exploring this exciting region. From dive-centric liveaboards to beachfront resorts, there’s something for every need or interest. As an added benefit, Belize is a fantastic option for scuba divers traveling with non-diving partners. Rainforests, Mayan ruins and pristine white sand beaches mean that those who prefer to stay on the surface will be every bit as entertained.

Belize is located in Central America between Mexico and Guatemala. Approximately the size of Massachusetts, Belize has a landmass of approximately 8,800 square miles and is home to approximately 368,000 people. 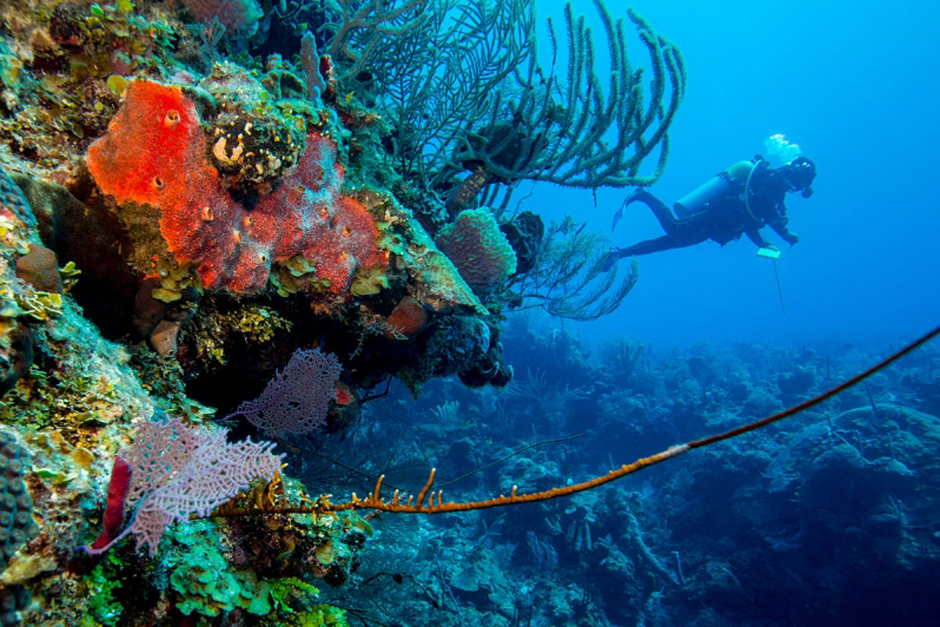 If Belize sounds like your paradise, book a liveaboard to experience the best diving in the country. Check out our great option for the “eat, sleep, dive” vacation you’ve been dreaming of.

On the other hand, there are plenty of luxurious resorts for landlubbers and those traveling with non-diving partners. Check our general destination information on scuba diving in Belize and find several resort options, click here.