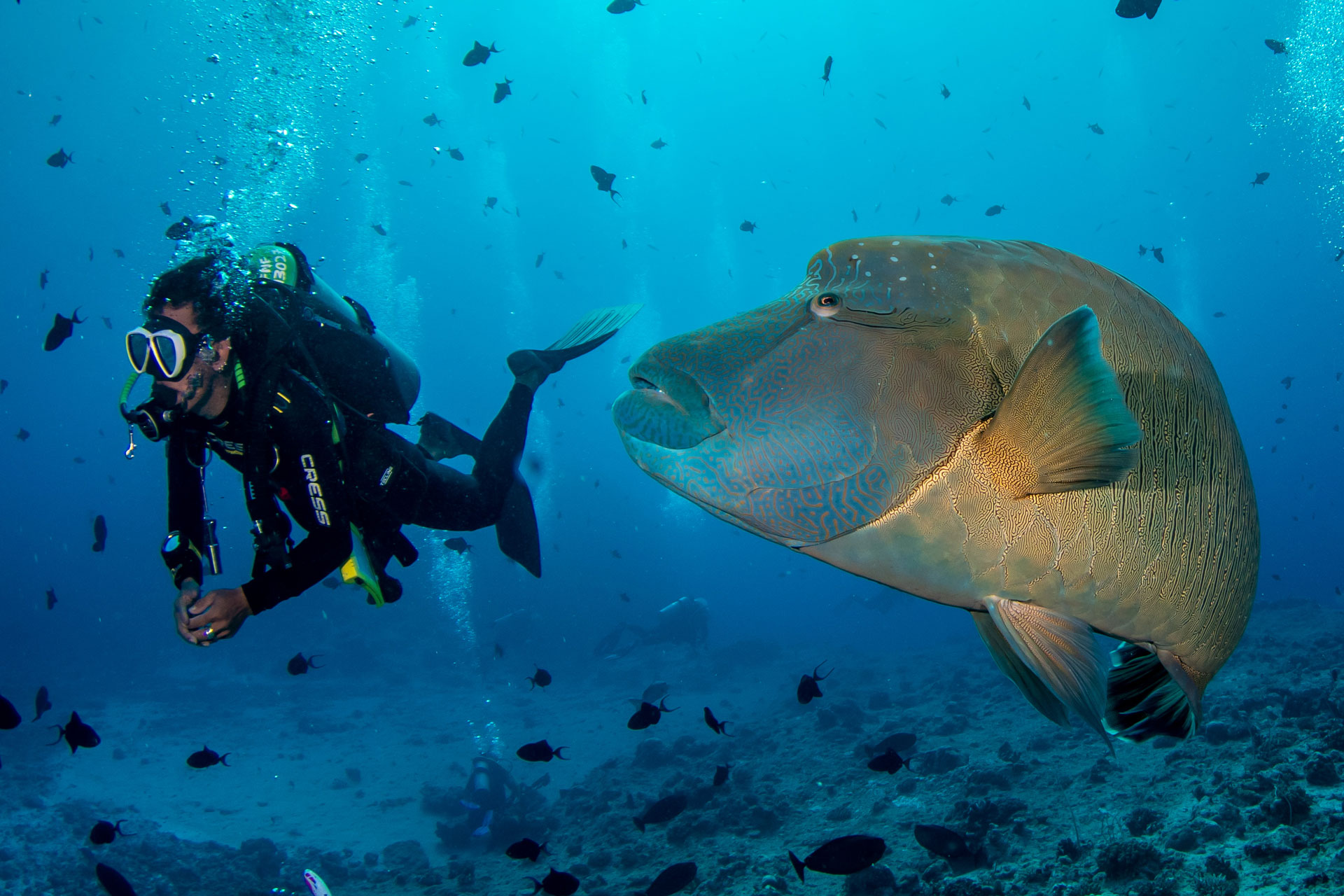 Interesting Facts About Palau and Yap 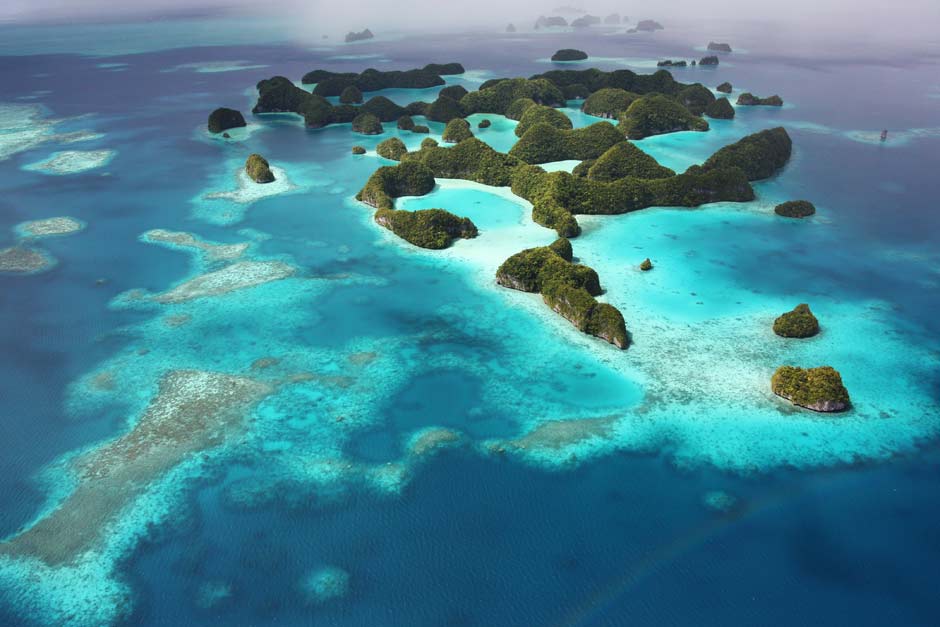 Micronesia, is an incredible group of islands in the Pacific. Unbeknownst to most people, this area represents a magical underwater world for scuba divers to discover. This subregion is comprised of 2100 islands, making four major archipelagos. The largest island is Guam. In total, Micronesia covers an area of 2,700 square kilometers (1,000 square miles), and can be divided into 4 subregions: the Caroline Islands (Federated States of Micronesia and Palau), the Marshall Islands, the Mariana Islands (Northern Mariana Islands and Guam), and the Gilbert Islands (Republic of Kiribati).

While many of the 2100 islands of Micronesia hold amazing sites to explore, Palau, Yap and Truk are the most well-known to divers. With WWII wrecks, healthy reefs, manta rays and sharks galore, it’s easy to see why these two destinations have captured the hearts of all who venture into their depths. 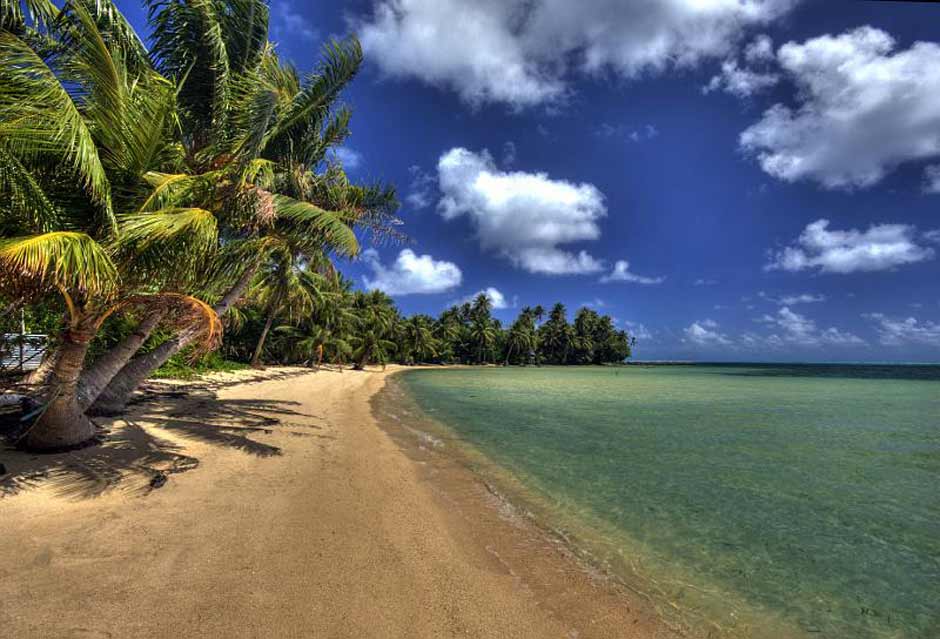 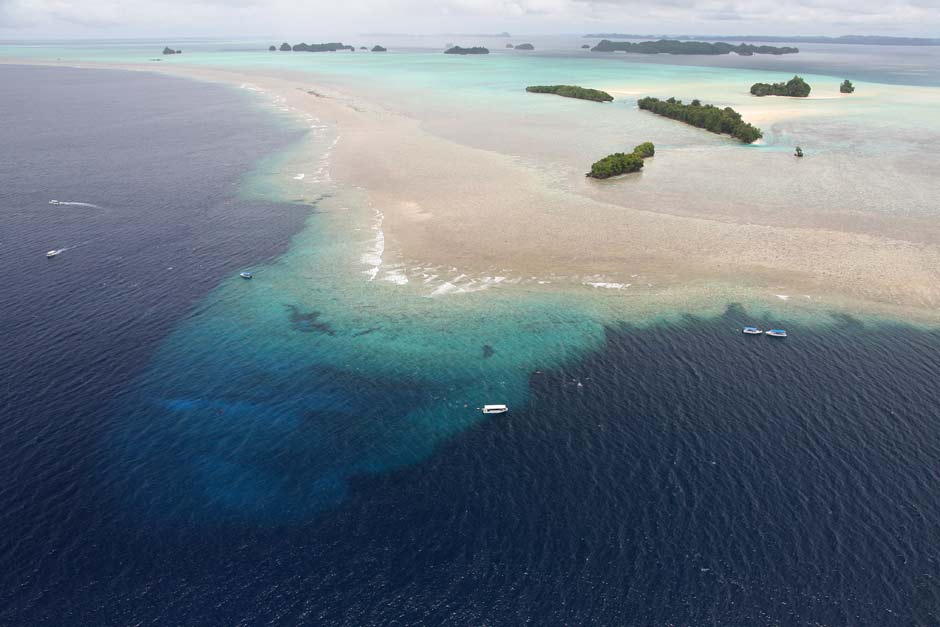 While Yap and Palau may be close geographically, the islands offer far different experiences.

Palau, on one hand, is a major scuba diving destination. The dive industry on the islands is well developed. This isn’t a sleepy island paradise, and you’ll most likely have to share your dive sites with other groups. However, the diversity of dive sites and marine life in Palau is hard to beat. Many divers make Palau their main destination and add Yap as a small side trip. For the most variety in terms of diving and the best topside amenities, you should choose Palau over Yap.

Yap, on the other hand, is more off the beaten path. The main attractions in this Micronesian state are manta rays and topside culture, but other dive sites boast healthy corals and penetrable caverns. The pace is a slower on Yap than Palau and you’re more likely to find more personalized service at Yap’s dive centers. For a laid back holiday with few other tourists, Yap should be your destination of choice. 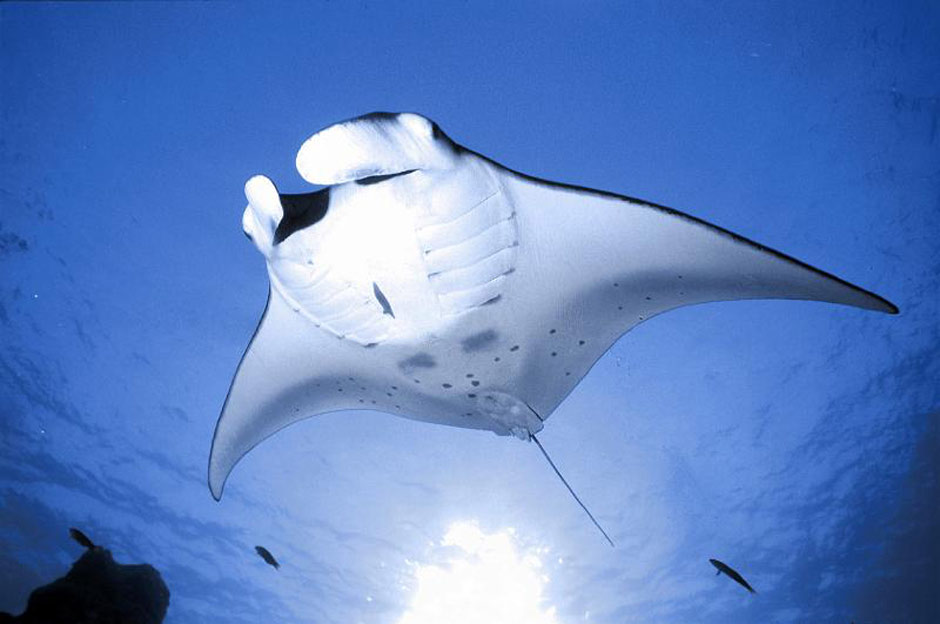 Ready to discover the magic beneath the surface in Yap and Palau? To get the most diving for your dollar, in Palau especially, book a liveaboard trip through the islands. Check out these amazing options.

Want to take advantage of Micronesian culture and land-based excursions while enjoying the best diving in Yap and Palau? Then a dive resort is for you. For an exceptional land-based dive vacation in Yap, consider Manta Ray Bay Resort, or contact us for alternate suggestions.

If you can’t decide between Yap and Palau, dive them both with our pre-packaged dive vacation option called Independent Journeys. Don’t worry about booking inter-island flights or making any other arrangements. We’ll take care of these worrisome details for you! All we ask is that you enjoy Micronesia, a world-class diving destination.