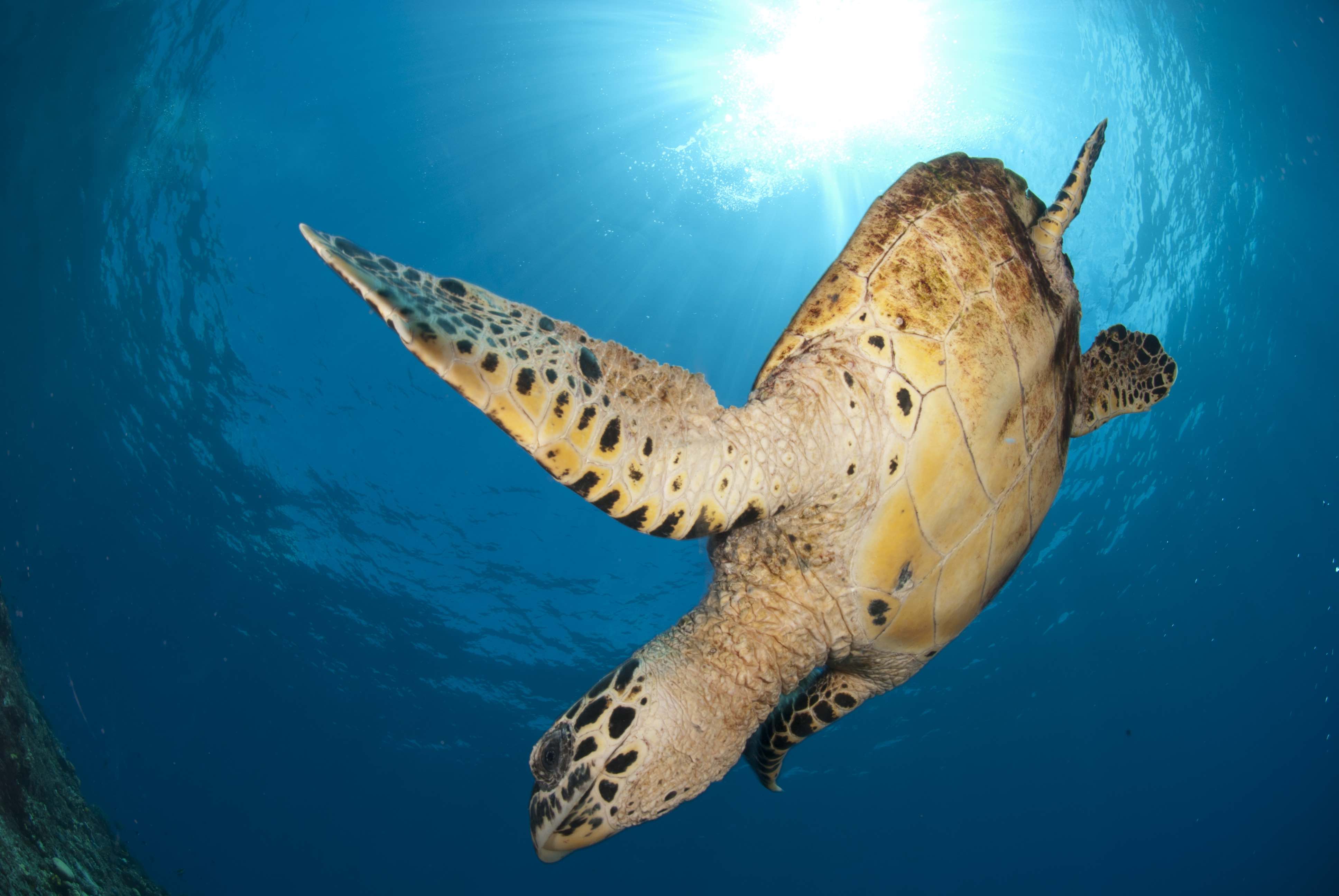 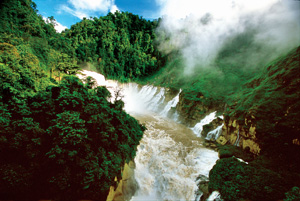 Where Is Papua New Guinea?

From North America, it’s pretty much half way around the world. It occupies the eastern side of the island of New Guinea (sharing it with Indonesian Irian Jaya), in addition to many outer island groups. It is bordered by the Solomon Sea to the East, the Bismark Sea to the Northwest, the Coral Sea to the South and the South Pacific Ocean to the Northeast. Divers will recognize this as being the southern part of the coral triangle. Geographically it lies South of the Equator, just North of Australia.

PNG is a country of huge diversity, from the highlands, known for the Huli Wigman, to the lowlands with the Sepic River region, to the many islands. More than 7 Million people call this country their home, and almost 800 languages are spoken here.

The coastal regions experience a tropical climate year round, with temperatures between 75F – 85F and in the cooler Highlands, temperatures can be as low as 60F during the day and quite chilly at night.

PNG can be reached either via Asia (Singapore, Hong Kong, Philippines, Japan and now Bali) or via Australia (Cairns and Brisbane). All international flights arrive in Port Moresby, a rapidly growing city, which doesn’t have the greatest reputation (crime). We heard that many efforts are underway to make the city safer and more attractive, one reason being that the South Pacific Games are being held here in 2015. We spent several nights in this city (often you can’t get from one area in PNG to another without overnighting in Port Moresby). There are some good hotel option, although rates can be as high as $500USD/night – due to oil, gas and mining operations in the country there is huge demand for business hotels. 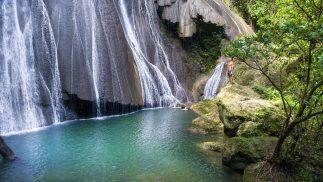 And What Is So Attractive About Papua New Guinea?

Aside from many islands with beautiful beaches, the diving is absolute pristine, often with visibility over 100ft. There are several world class dive resorts in various different regions, plus a few liveaboards. There are areas in the country, like the Sepic River region, where you will feel very remote – and the people who call those areas home have preserved their unique culture. Many times throughout the year you can find a Sing-Sing or Mask Festival, which are absolutely intriguing. Birdwatchers will love the many endemic species, including 38 species of Bird of Paradise. If you’re into trekking, you will have heard of the famous Kokoda Trail and surfing is becoming another great water-sport being offered in a few regions. This country is for Adventure travelers, those seeking unique experiences; you will not find any mass tourism here. If you want everything to be as it is at home and you don’t want to leave your comfort zone, this country is not for you. But if you’re intrigued by unusual sounds, smells and sights, and love authentic cultures, then Papua New Guinea is for you. The combination of fantastic diving and cultural experiences like nowhere else, make this a destination that should be on your bucket list.

A land as diverse as the people who inhabit it.