Highlights of Luxor and Beyond

Egypt Topside Adventures:
In the Footsteps of Kings

Shipwrecks, sharks, and thousands of kilometers of reef-strewn coastline are enough to entice any diver to explore the Red Sea.

But for a truly exotic experience, be sure and leave time to unearth some of mainland Egypt’s 6000-year history, and explore our suggestions for Egypt topside adventures. From the Valley of the Kings, to a cruise along the Nile, your journey to the land of Pharaohs awaits! 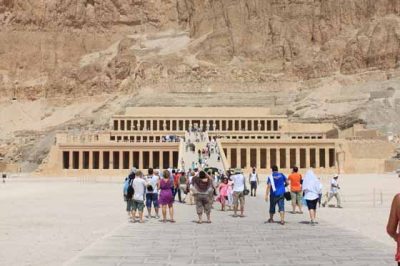 A mesmerizing, 3-hour desert drive is all it takes to transport you from the shores of the Red Sea to the banks of the Nile River. Here, in the heart of the Nile Valley, you’ll find Luxor perched on the river’s East Bank. Luxor sits on the site of the ancient city of Thebes, where pharaohs ruled for thousands of years. Millions of people visit Luxor annually, to marvel at the tombs and monuments these kings left behind.

Luxor Temple and Karnak Temple grace the city’s East Bank, where they sit about a mile apart. Approached by an avenue of human-headed sphinxes, the glorious Luxor Temple was originally built between 1500 and 1200 BC, during the reigns of Amenhotep III and Ramesses II. Over time, both Tutankhamun and Alexander the Great would add their own personal touches to this sacred structure. 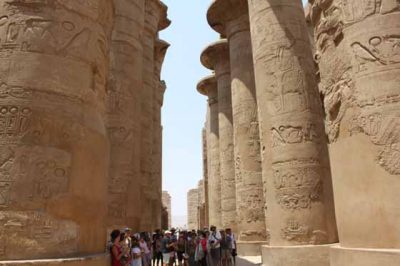 The Colossi of Memnon, two enormous stone statues representing Amenhotep III, and the funerary shrine known as Hatshepsut Temple are some of the highlights of Luxor’s West Bank.

But perhaps the best-known site here is the ancient Valley of the Kings and its female counterpart, the Valley of the Queens. With their rock cut tombs and impressive excavations, these royal gravesites represent the final resting place for some 500 years worth of Egyptian pharaohs and their wives.

Wherever your exploration of this magnificent city takes you, don’t leave town before experiencing the thrill of an early morning hot air balloon ride over Luxor’s West Bank, or a short cruise along the Nile River in a traditional felucca sailing boat – just to mention a few of the available Egypt topside adventures. 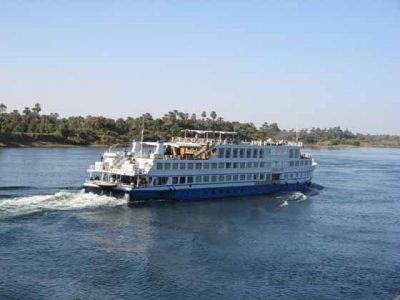 JOURNEY ALONG THE NILE RIVER – AND BEYOND

For travelers with extra time built into their Red Sea itineraries, a 3 to 4-day Nile cruise is a must. Follow in Cleopatra’s royal wake as you sail from Luxor to the strategically positioned commercial gateway city of Aswan – or do the same cruise in reverse. Either way, you’ll find the journey both comfortable and memorable as you trace the passage of Egypt’s history along a waterway that has served as the country’s lifeline for thousands of years.

Another great option for rounding out your Egypt topside adventures is the optional side-trip to Abu Simbel. Situated some 230 kilometers from Aswan, this village in Nubia boasts a pair of massive rock temples that serve as a lasting monument to Ramesses II and his queen Nefertari. Although technically dedicated to the gods Amun, Ra-Horakhty and Ptah, the Great Temple’s biggest claim to fame may be the role it played in elevating Egypt’s most powerful pharaoh to god-like status himself. 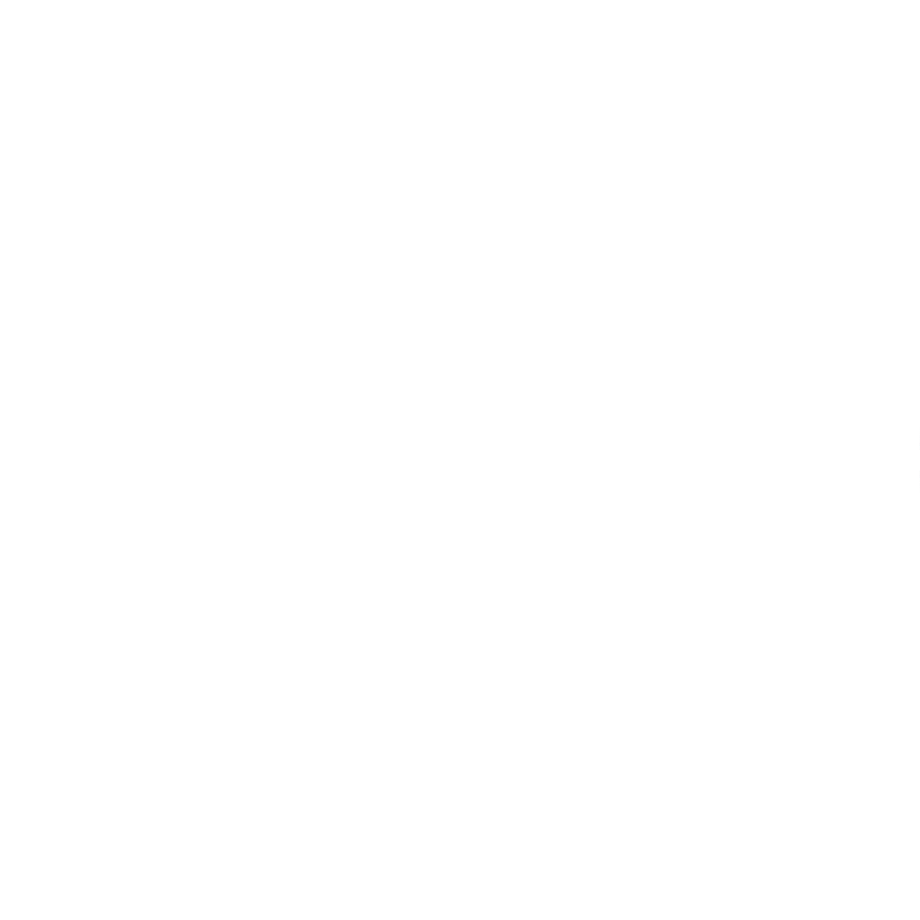